Good old Michael. Michael is my wife's first cousin. I first met him when I started dating the wife back at UCR. He tried to get me to pledge Kappa Alpha, but I didn't feel like living in a cave at the time (the KA house was this big ass rock right outside of campus). He's my family now, and I couldn't be any happier for the guy. The most financially stable in the family, he set out to buy a house in the foothills of East Side San Jose. Growing up there, I basically asked him, "WTF?" Turns out, he got a great deal on a house nestled right on a hill overlooking McKee Road and Alum Rock. I had no idea houses like this existed in East Side, but lo and behold, it's true!

To add another bright note to this coming weekend, our cousin Maxine came home after 3 long years of settling in with her daughter and Significant Other in Shreveport, LA. Man did we miss her! And her daughter is so huge now! With her around, its like nothing has really changed; just our addresses =) 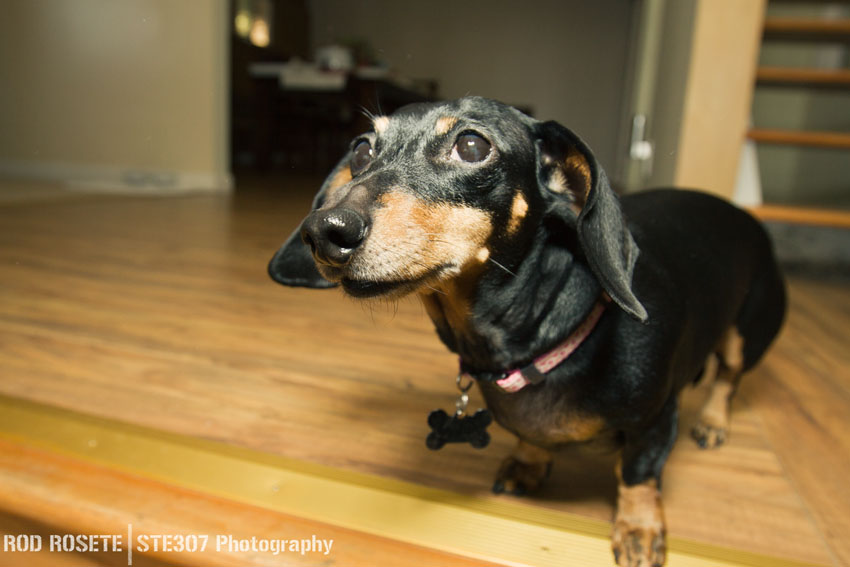 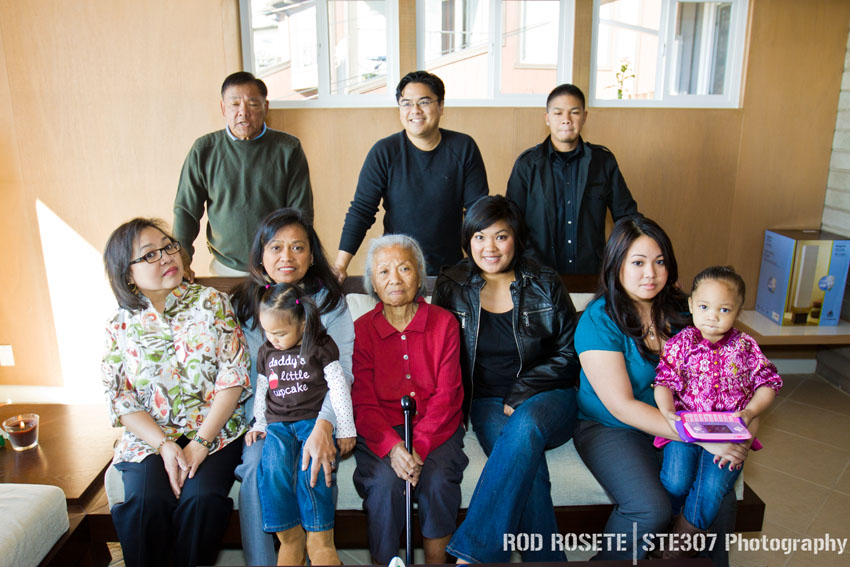 So after a few attempts to get everyone to pay attention...who am I kidding. I just stopped taking pictures. 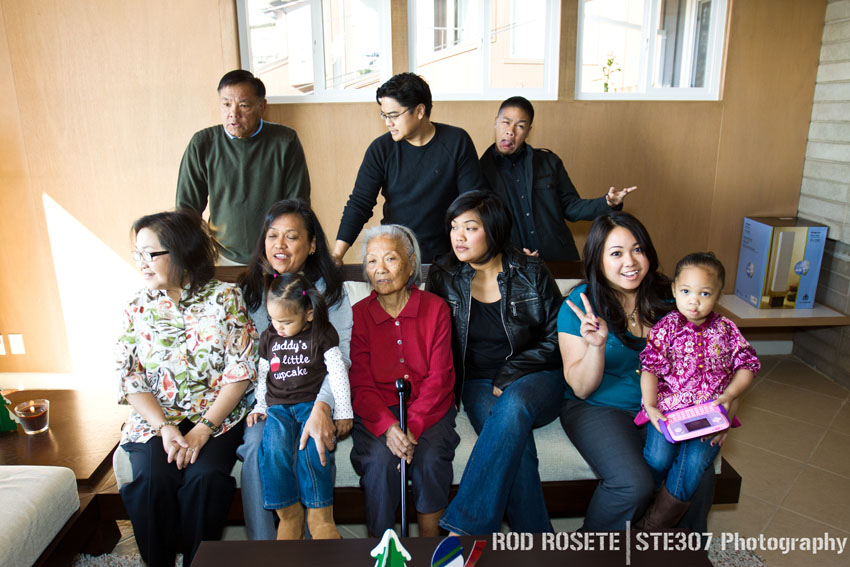 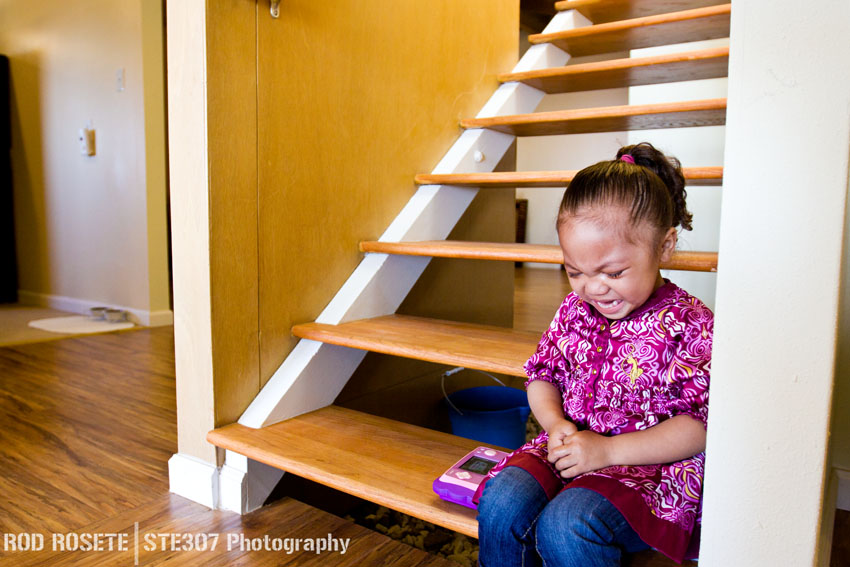 This is Mark; Michael and Maxine's brother. I had to take a good picture of him and hope that he sees this picture. The "cell-phone-pic-in-the-mirror" profile picture on Facebook is seriously getting ridiculous. 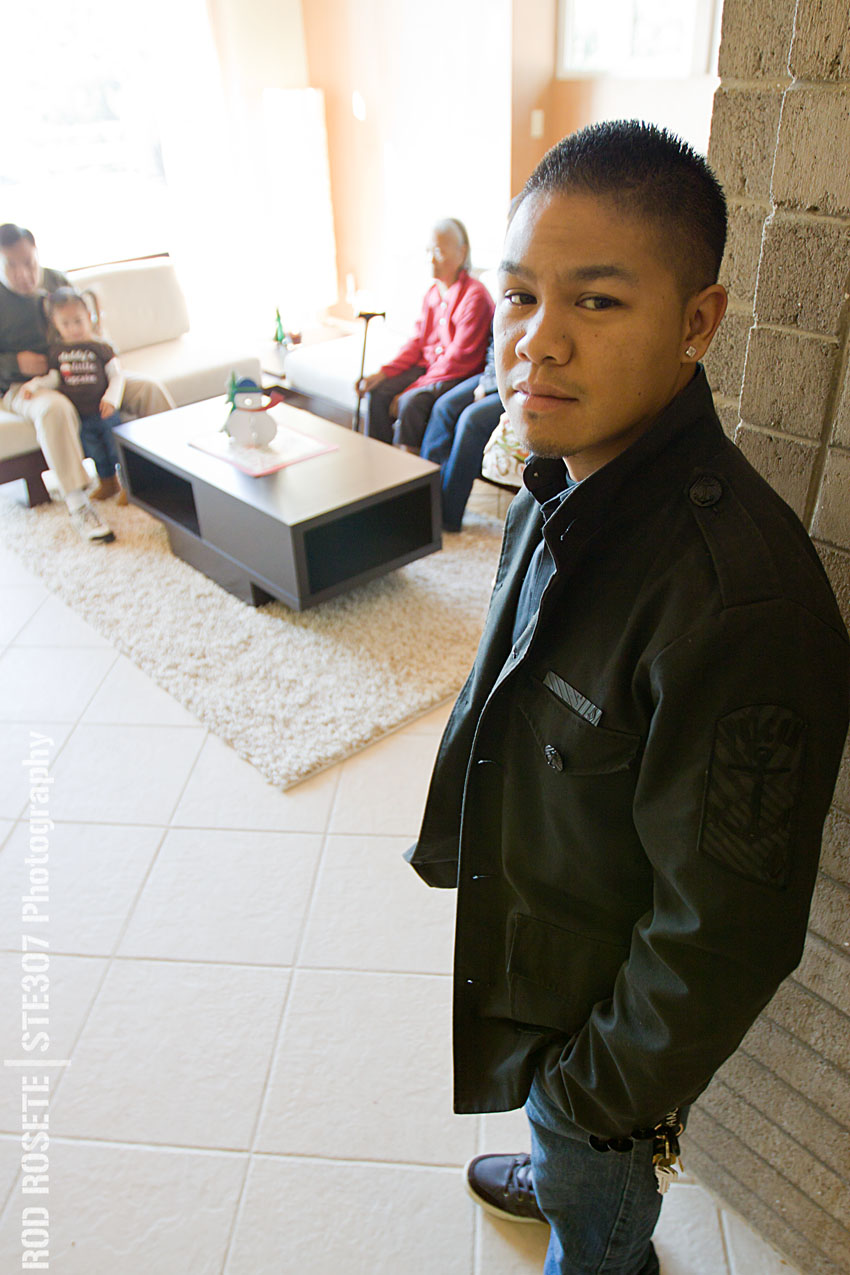 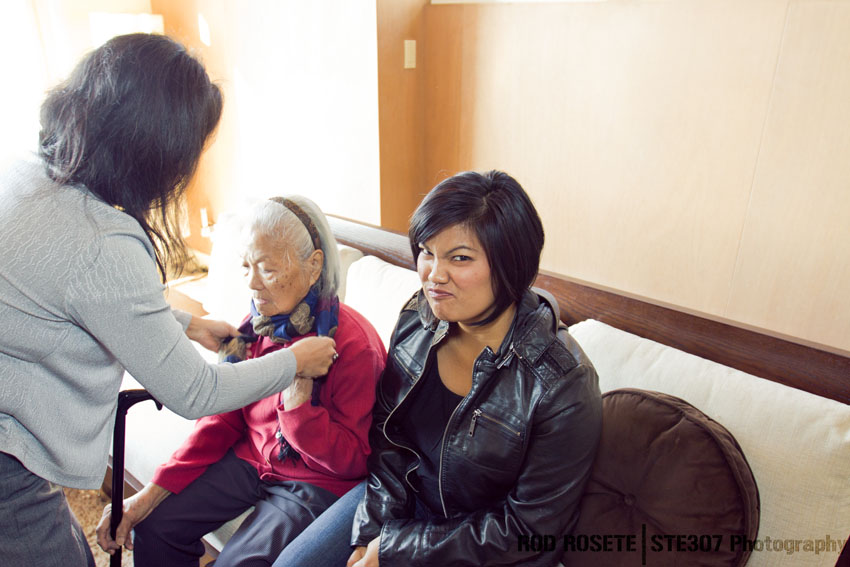 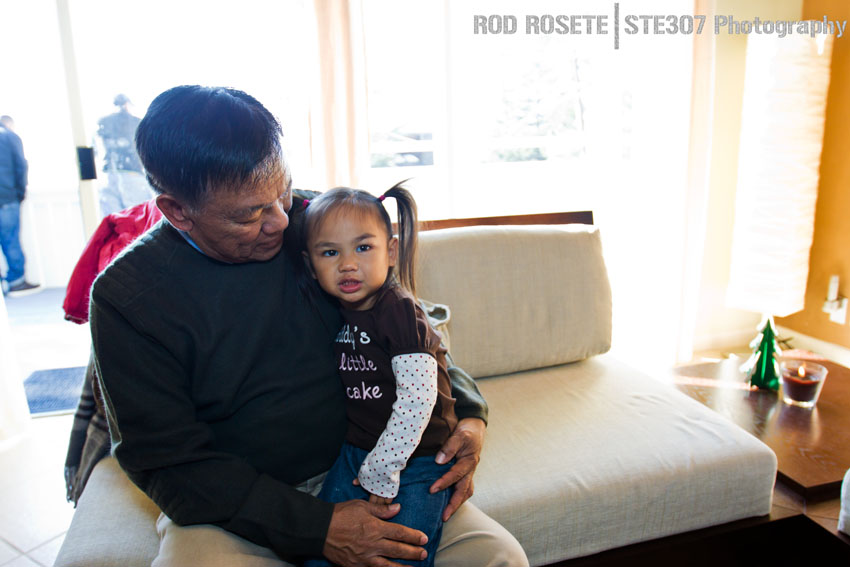 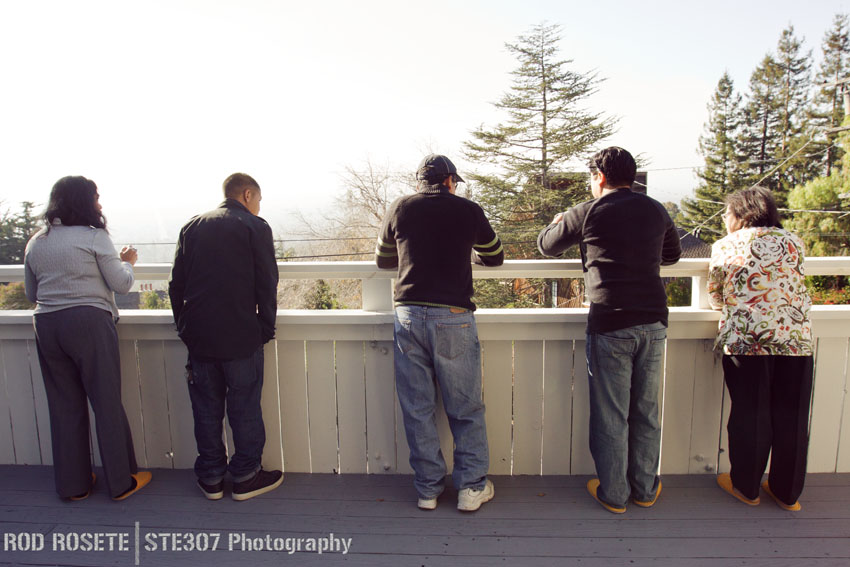 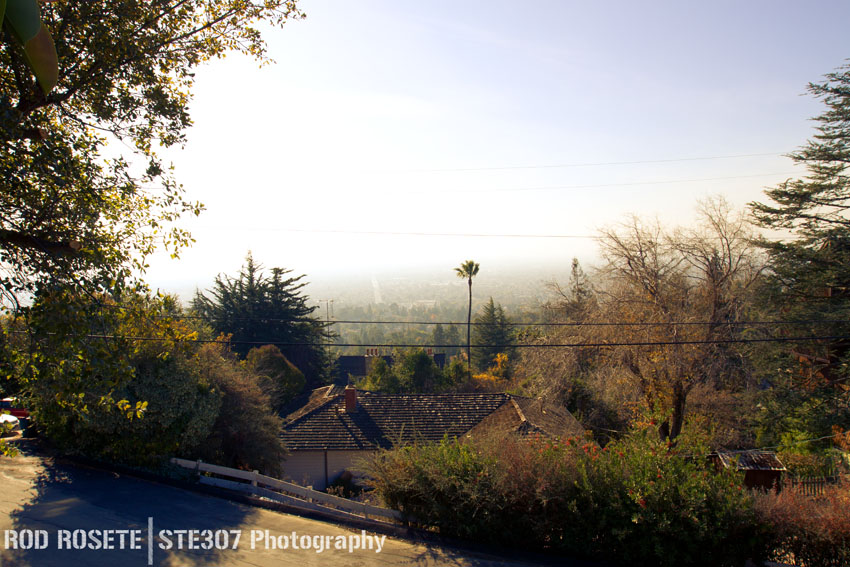 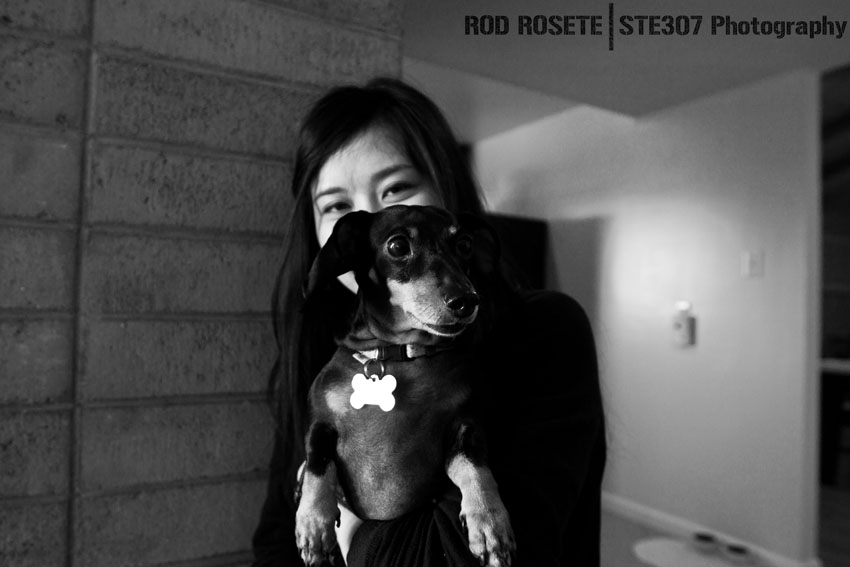 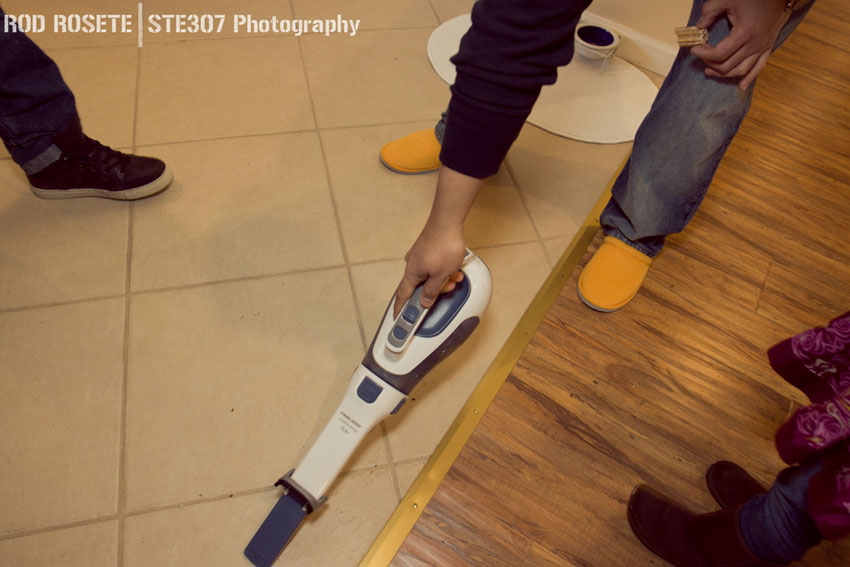 My innate fatherly instinct was to take this kid, and go "Enter the Dragon" on him. But, he played nice and his dad is cool. 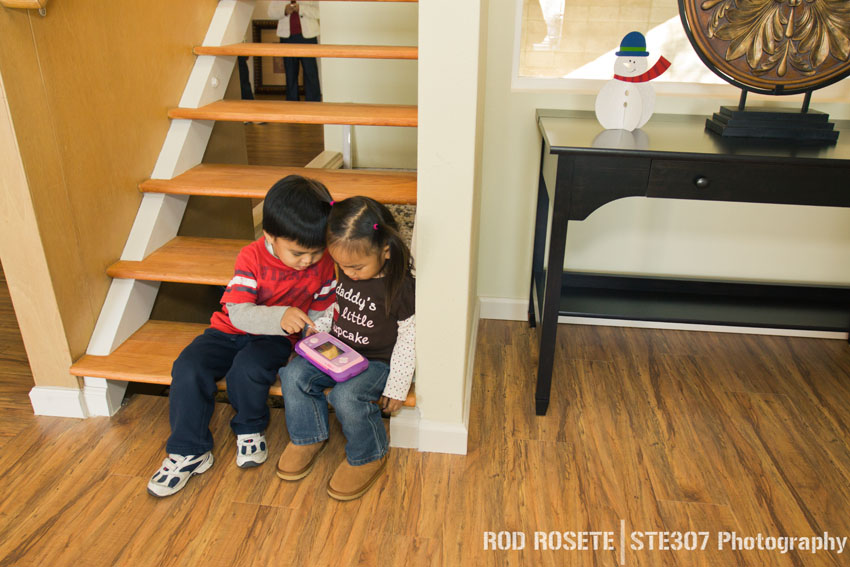 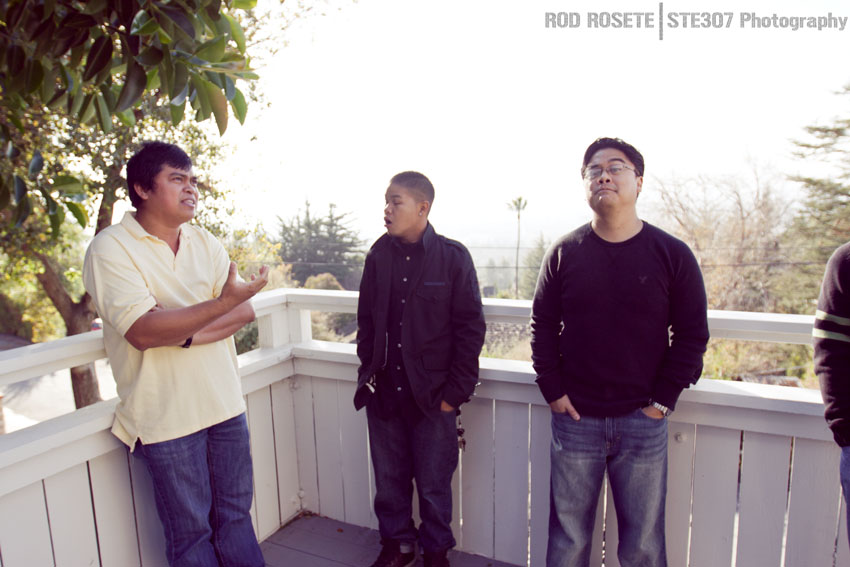 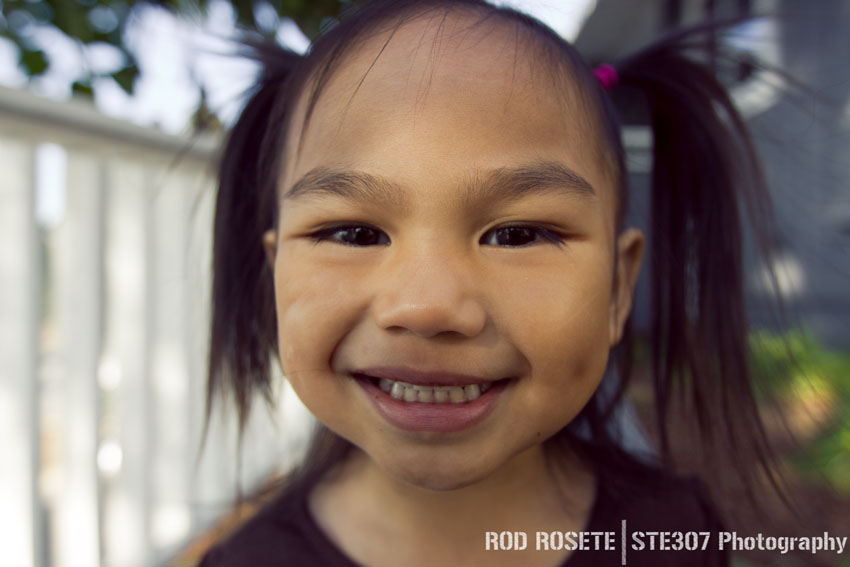 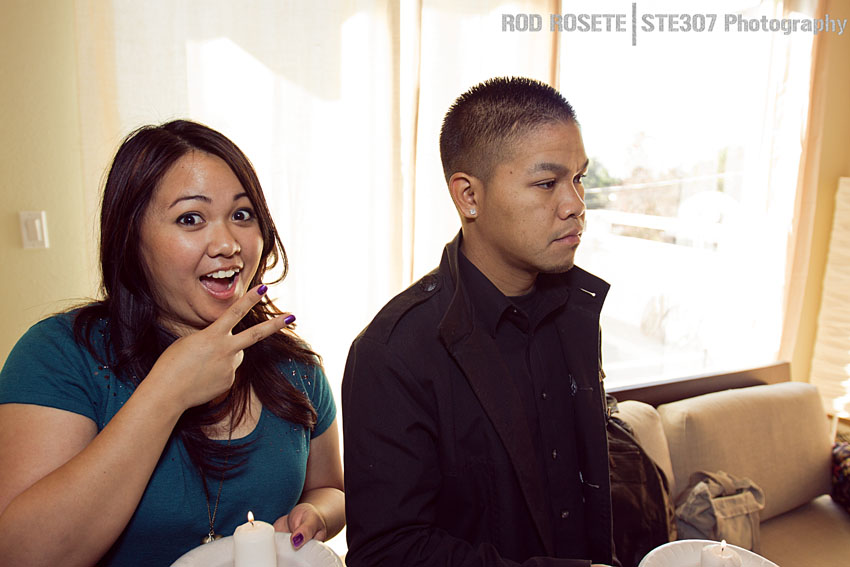