It's been a while since I've caught a musical concert such as this. What's more exciting is to see my former piano teacher again! From teaching in her garage for more than 20 years, she and her kids now work out of a huge concert hall in the Evergreen foothills of San Jose.

Eva is the daughter of my piano teacher, Ophelia Raboca. Growing up with her and her brother Eric in Ophie's house, there was no doubt in my mind that they were destined to also become musicians. This was a rare occasion where Eva put down her violin and decided to show off her vocal chops to her students and close friends and family. For the parents as well as Eva, Eric, and Auntie Ophie waiting to see these pictures, I apologize for lagging! I have to sort through 500+ pics of just this event and believe me, I'm not finished adding pictures to this post!

Yes, I do know how to play piano, and yes, I can also sing (kind of). This night reminded me of how far I've come creatively. From the stage to behind the scenes, I gotta say I've pretty much had a well rounded respect for the arts thanks to Auntie Ophie.

Photos taken by Jhory Albayalde and yours truly =) 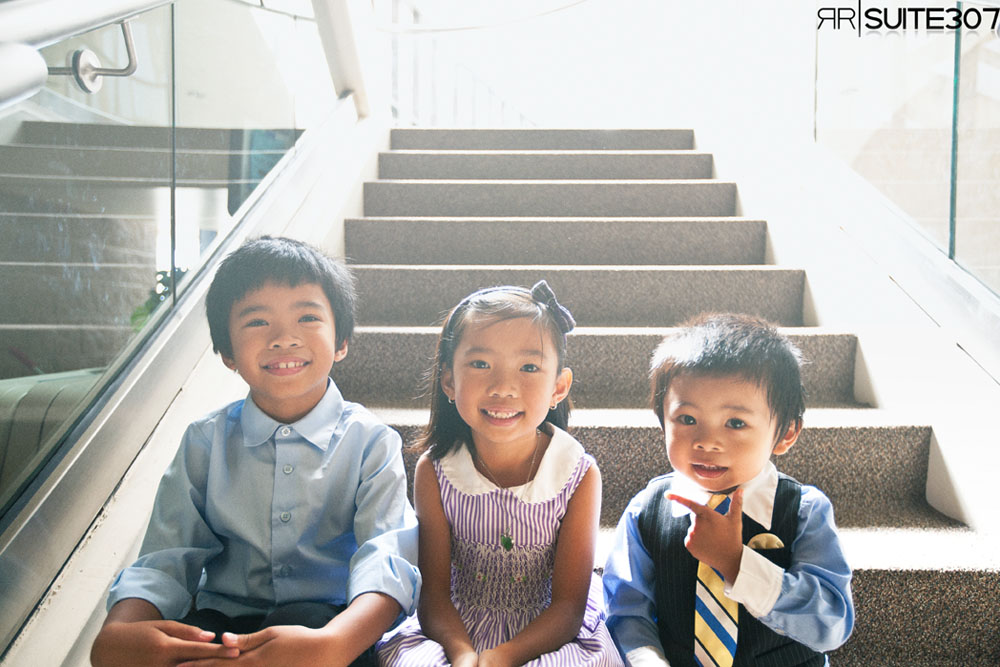 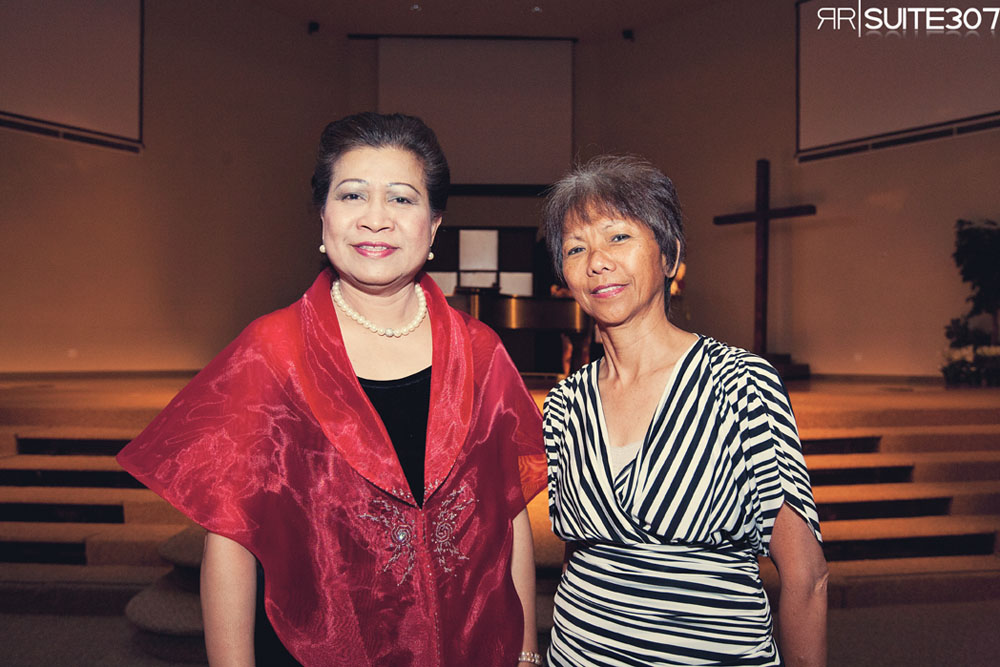 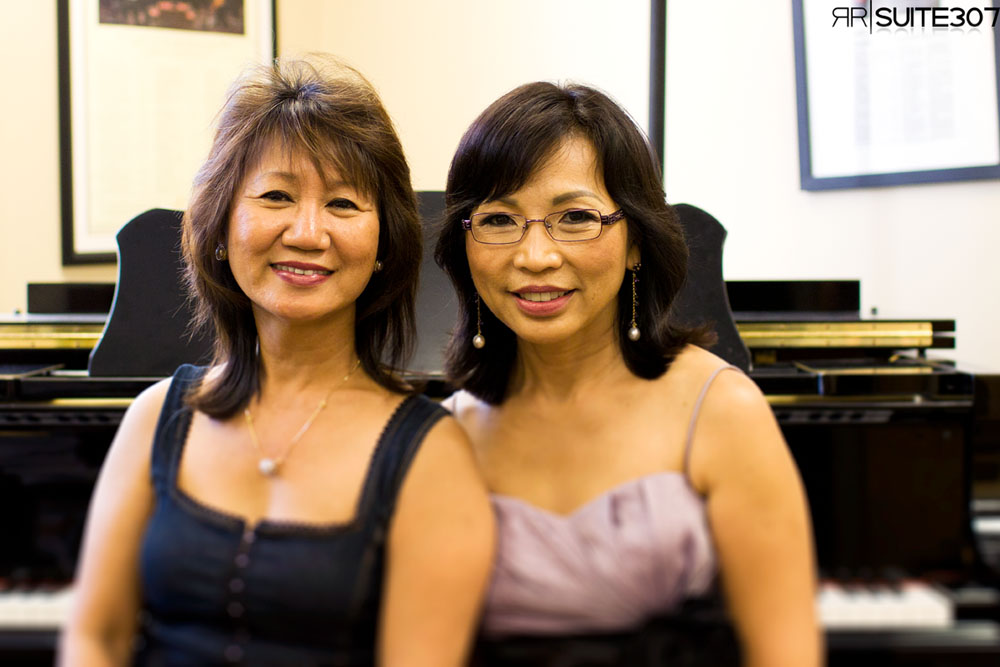 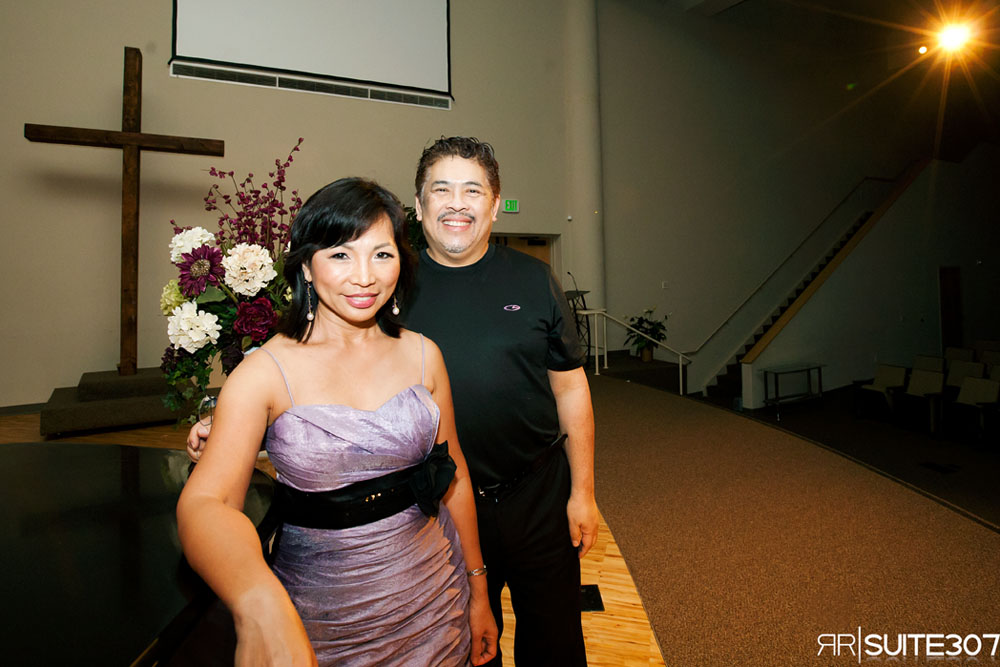 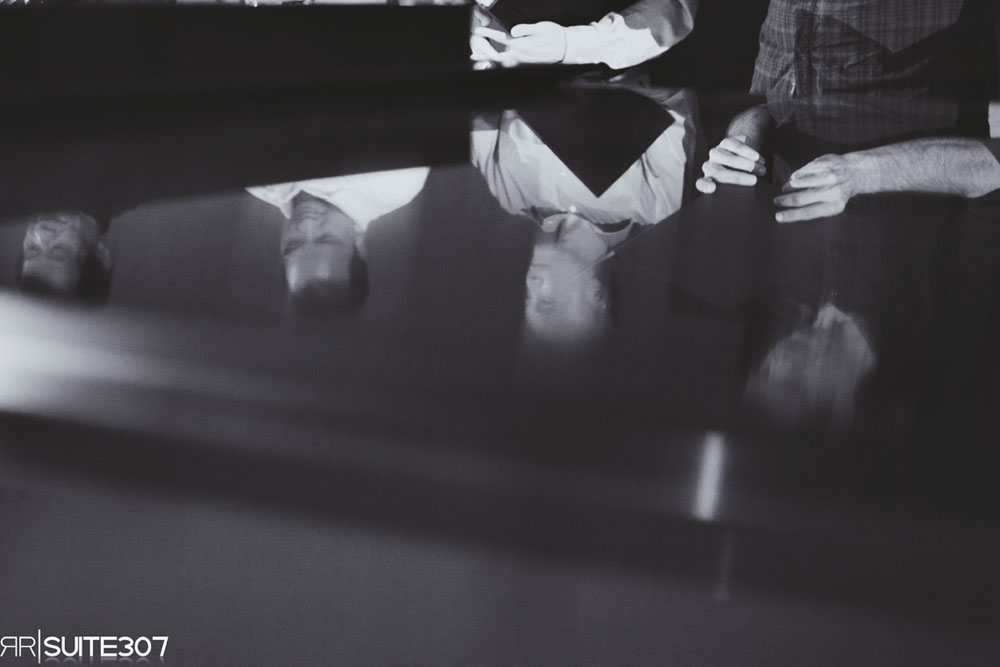 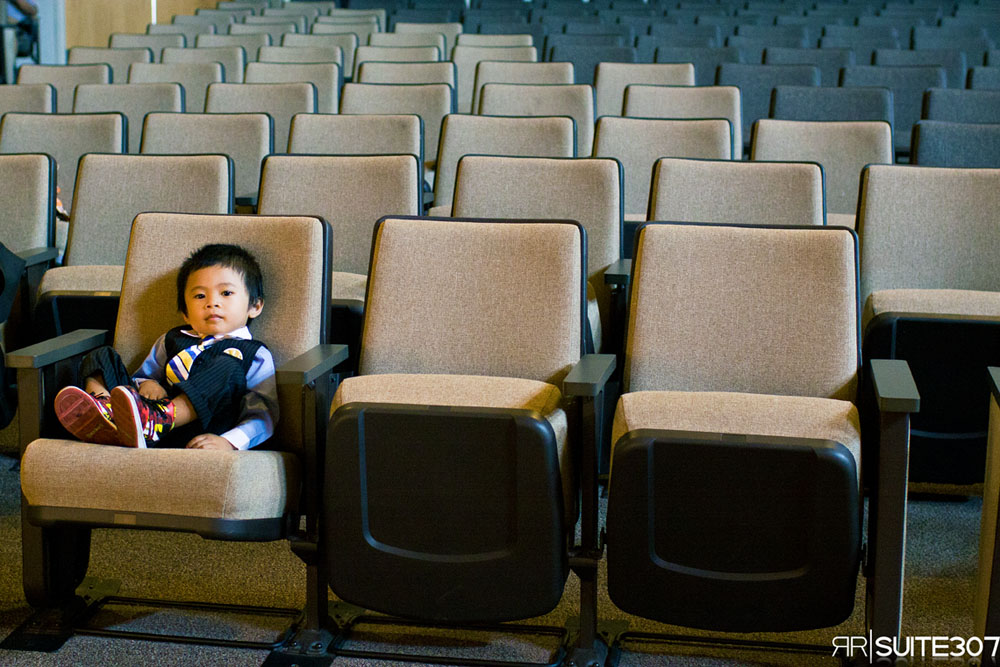 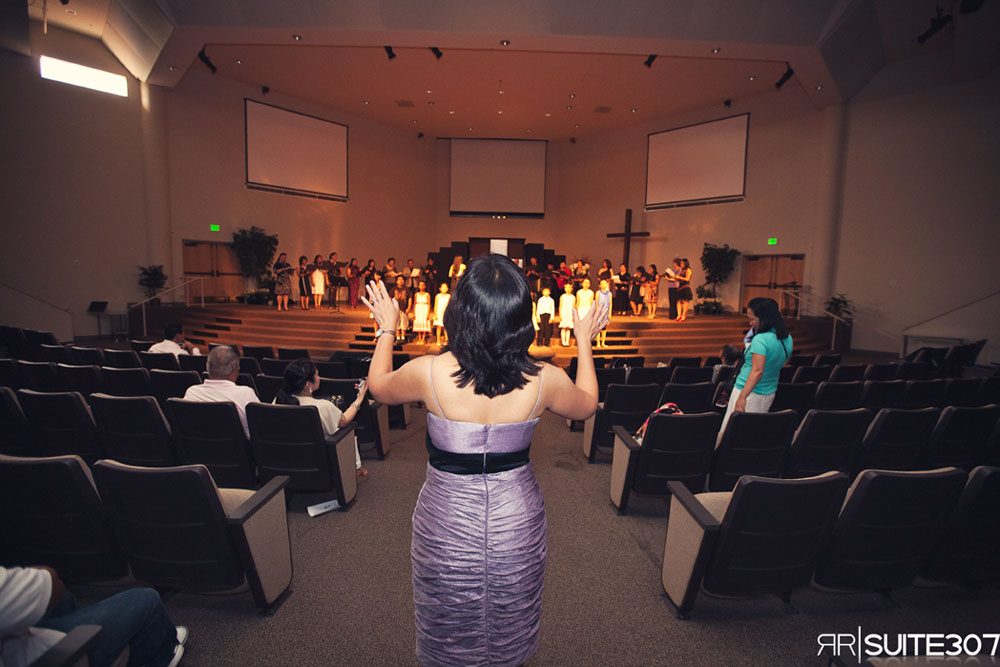 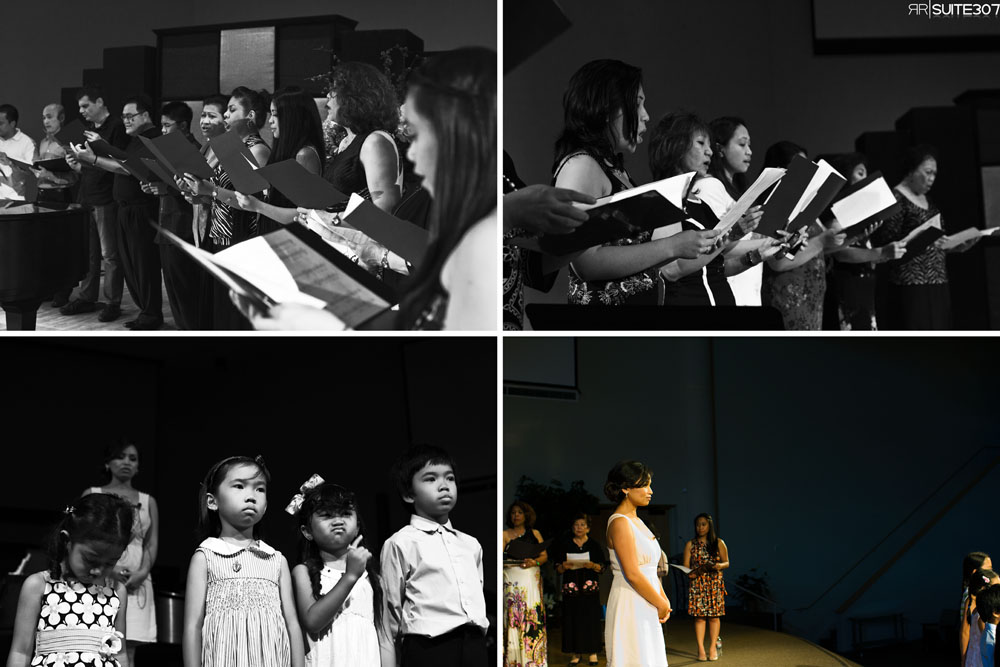 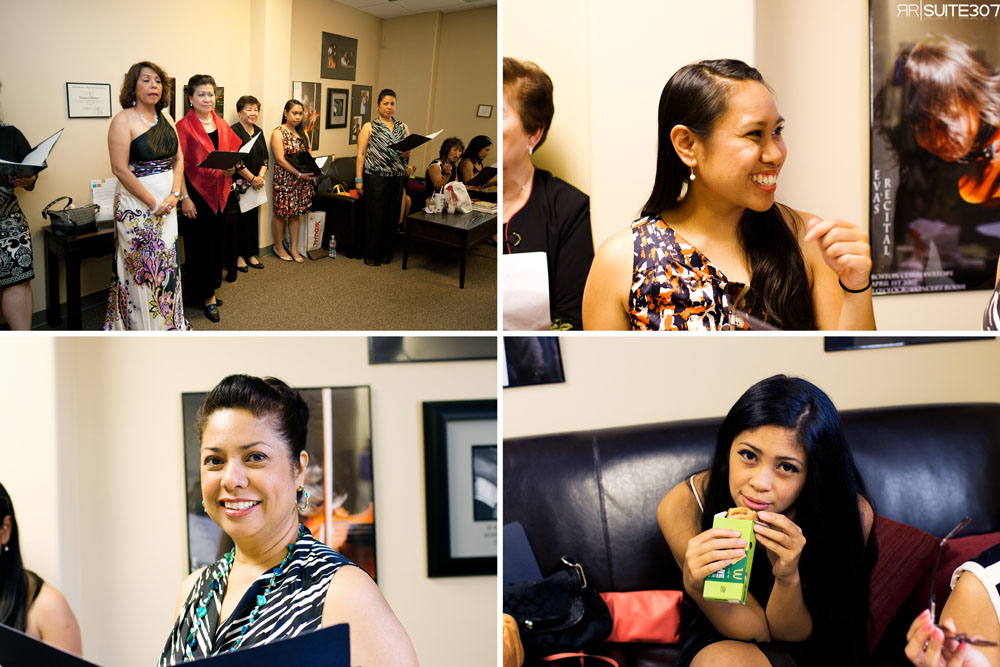 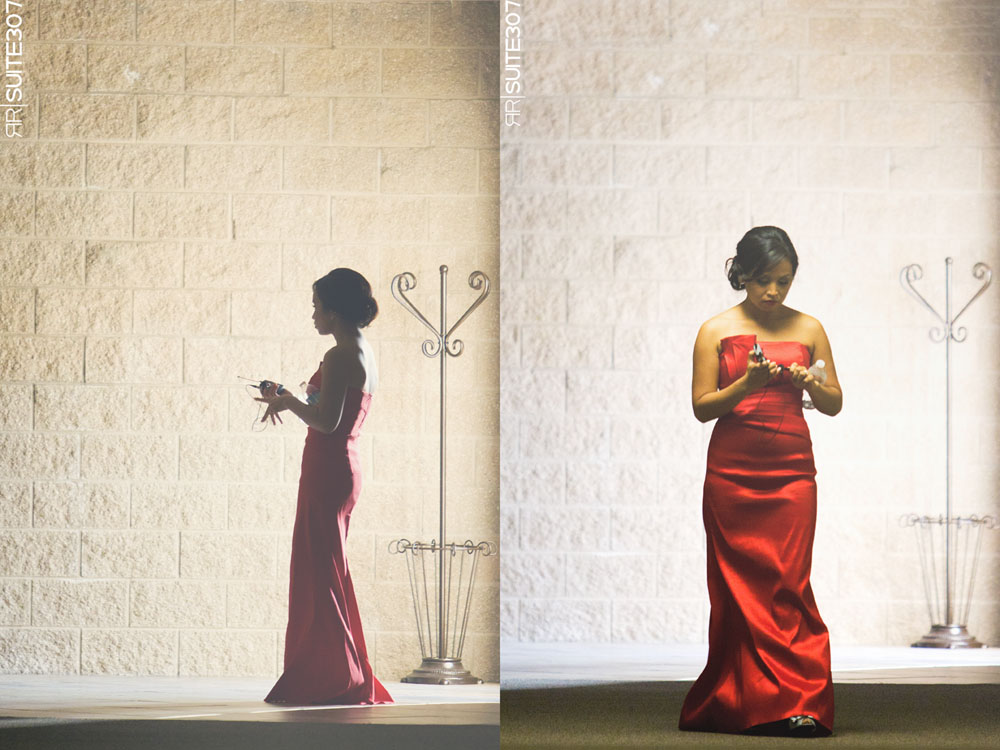 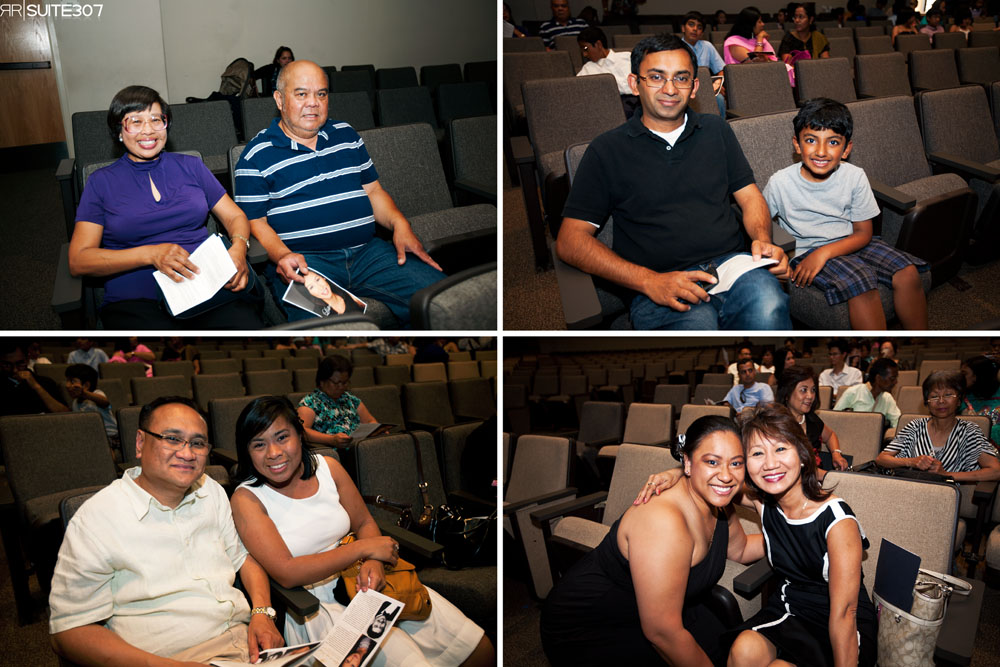 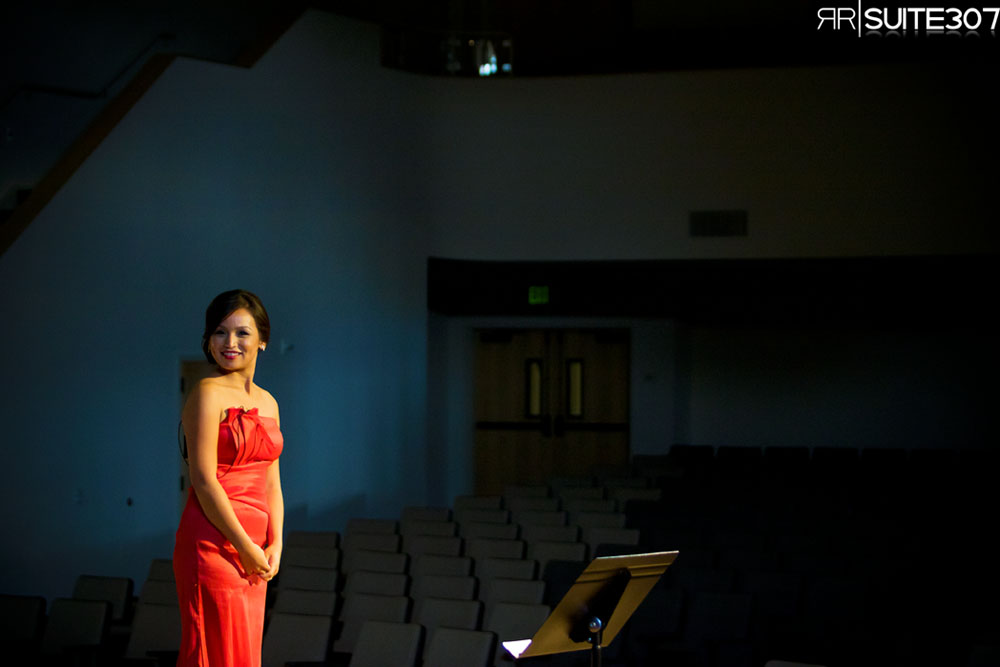 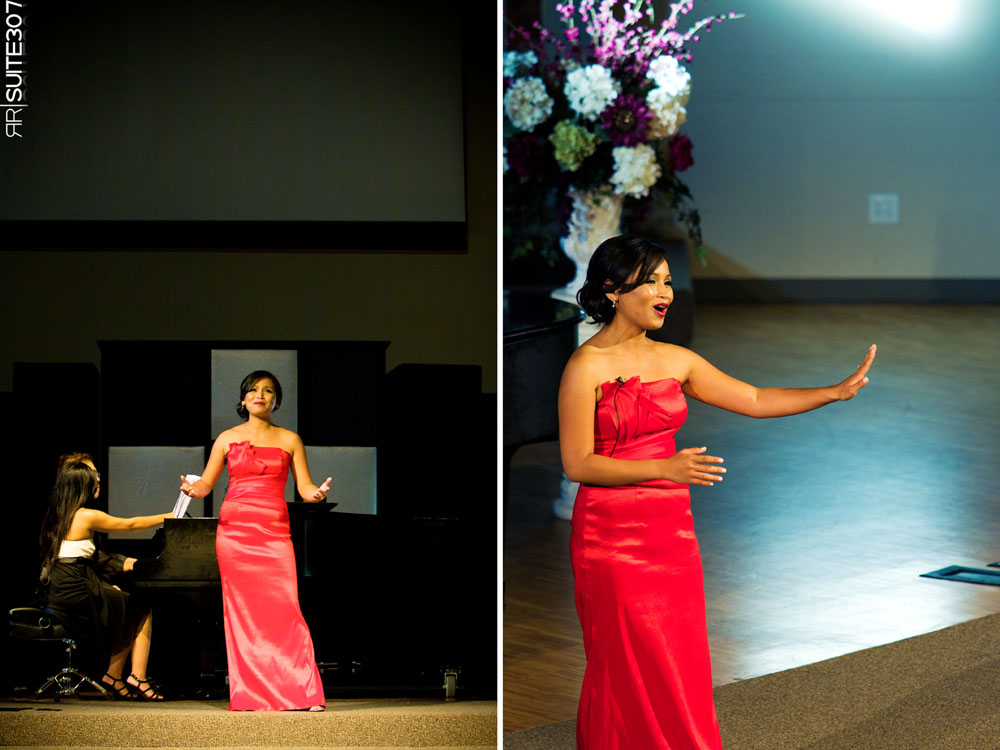 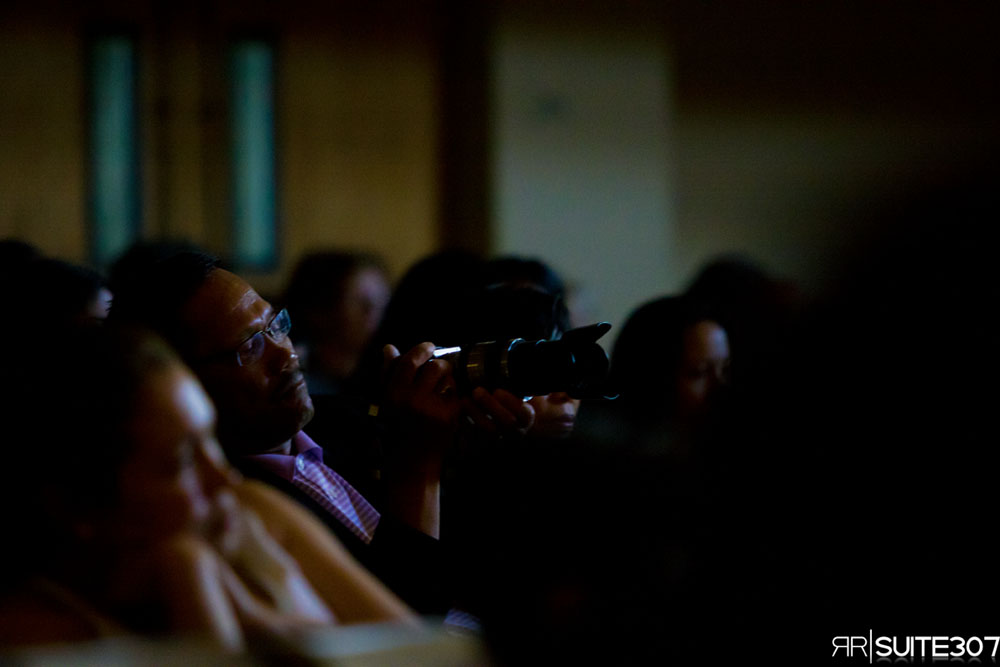 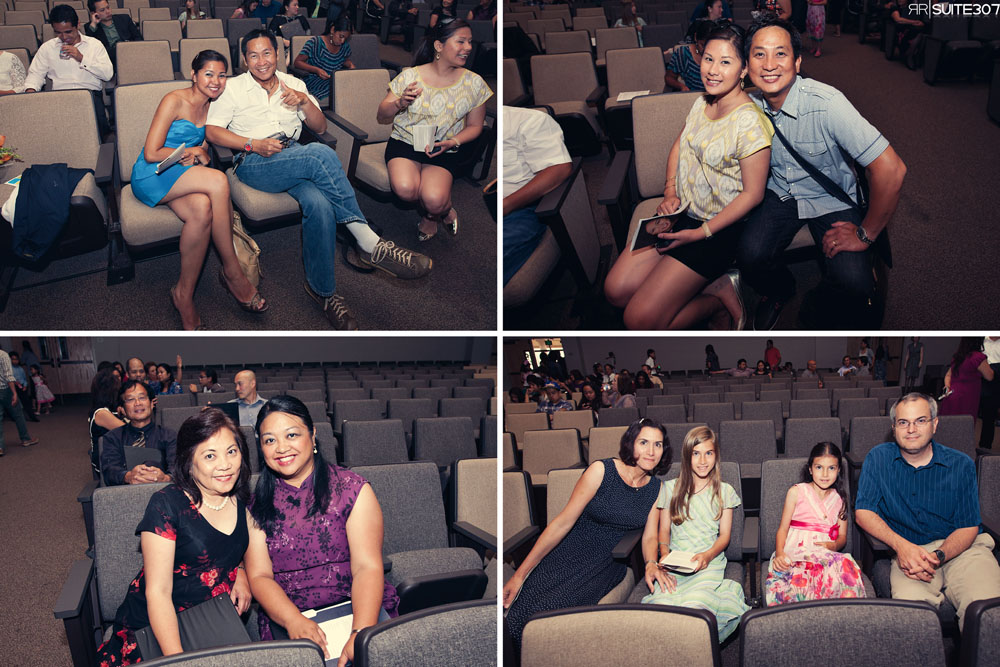 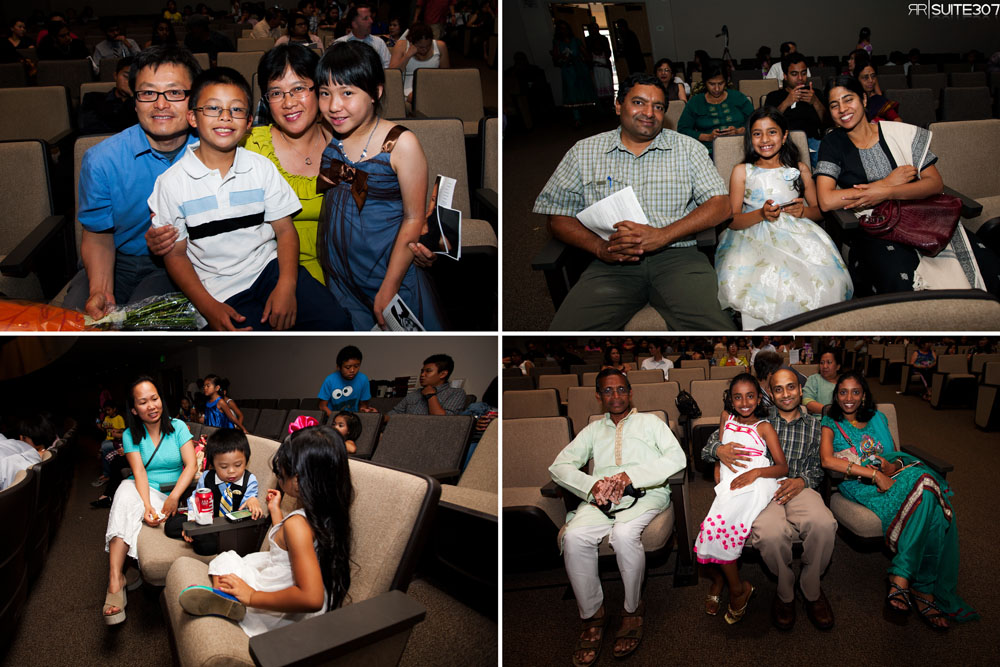 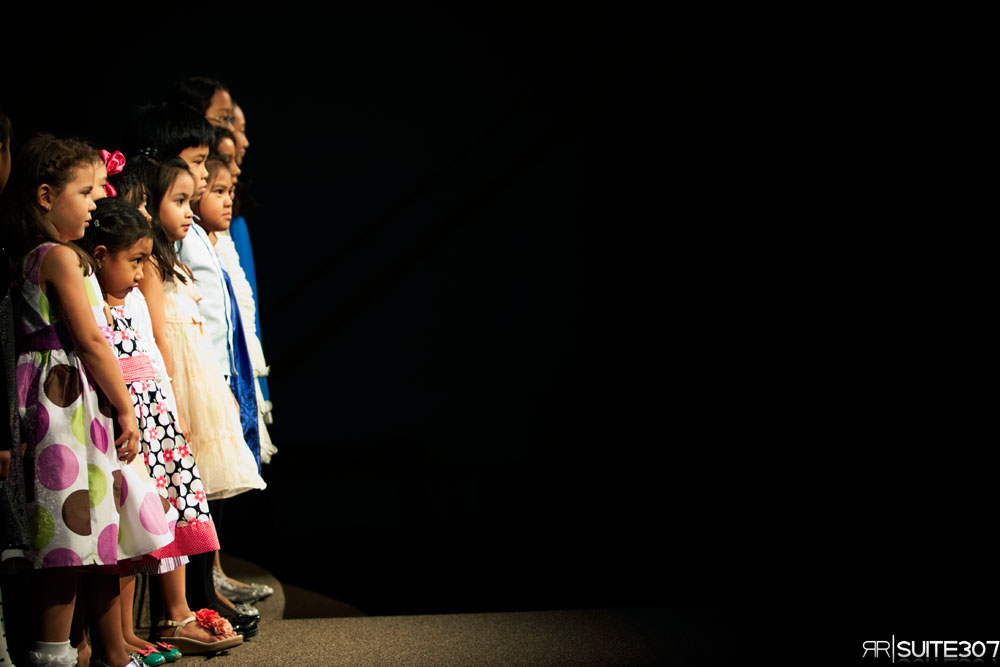 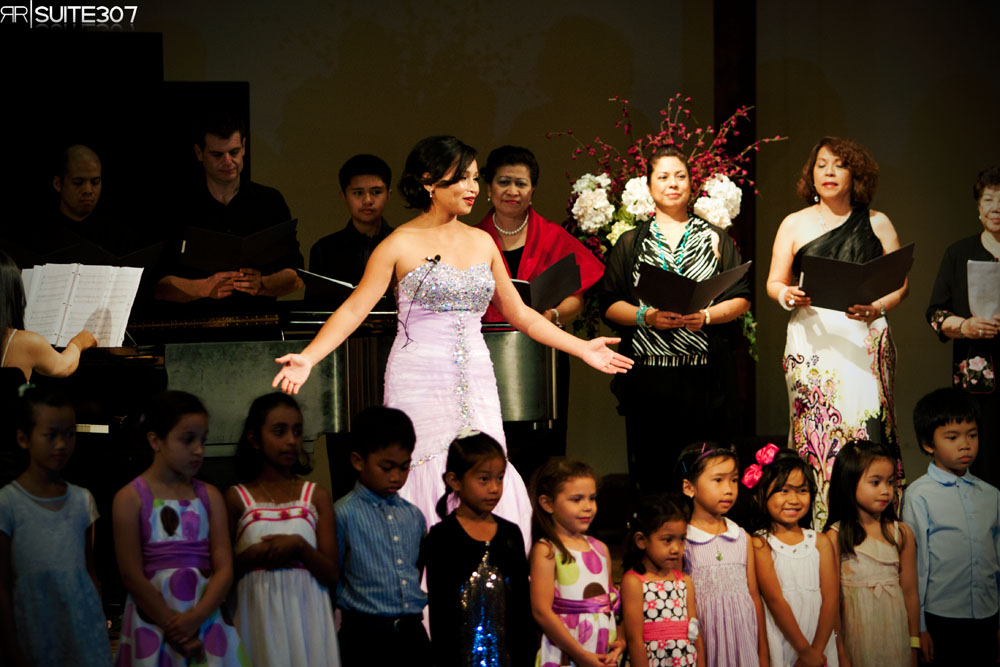 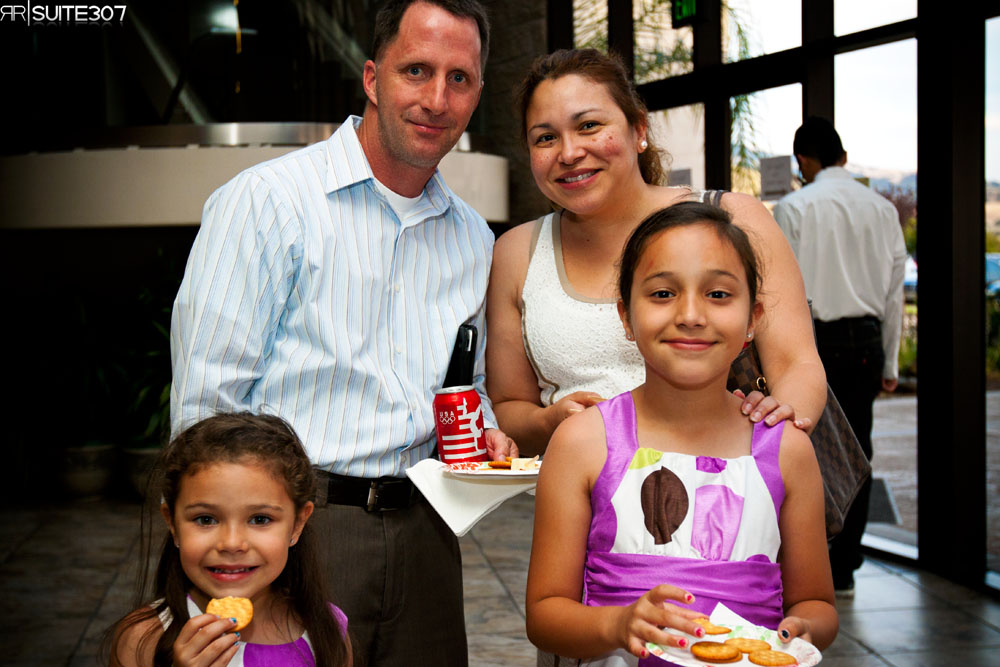 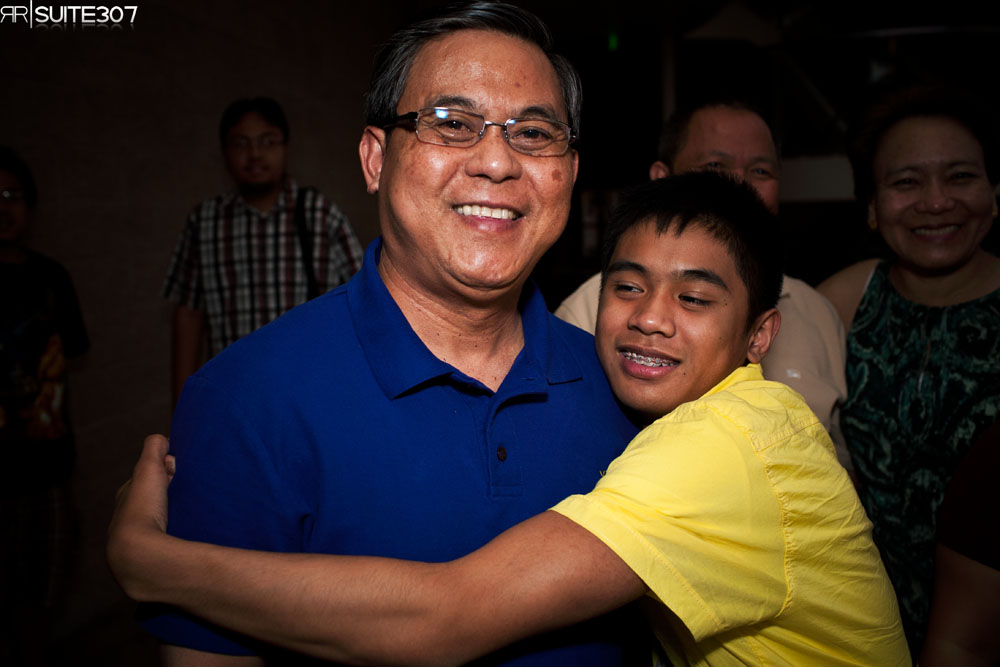 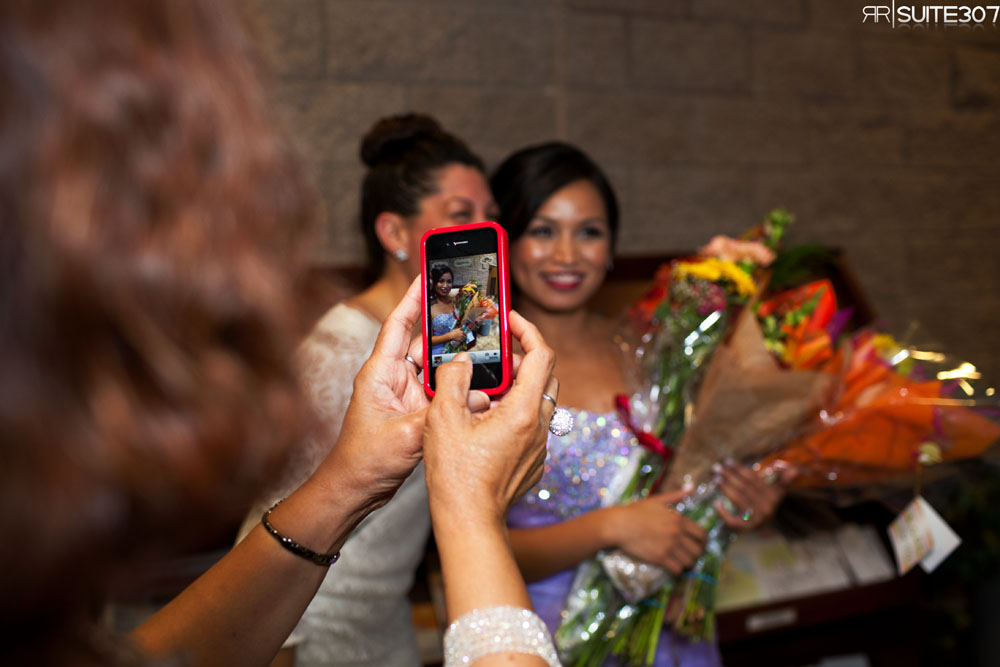 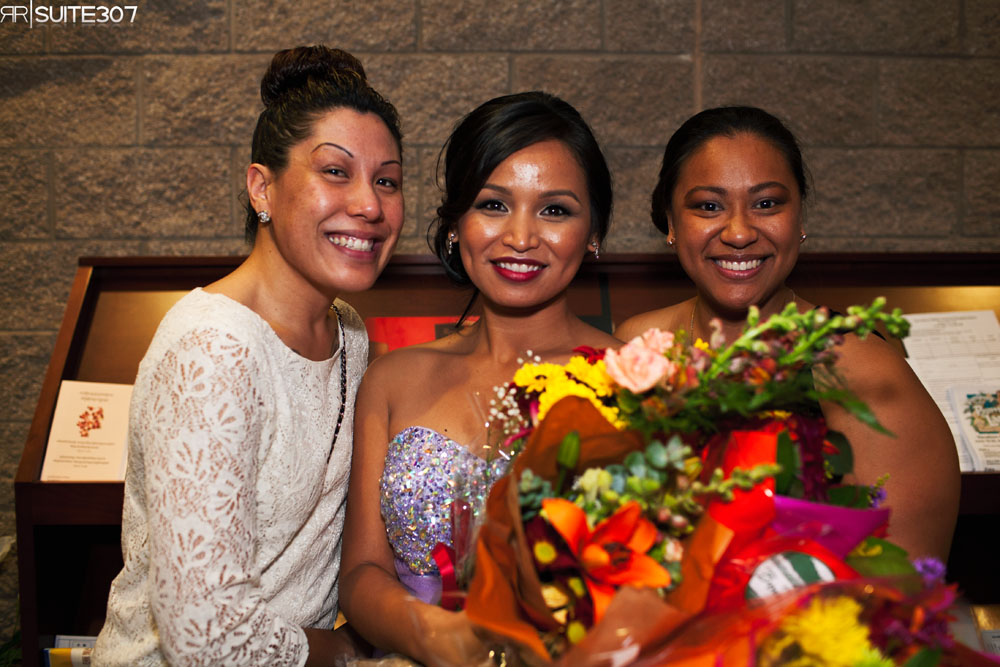 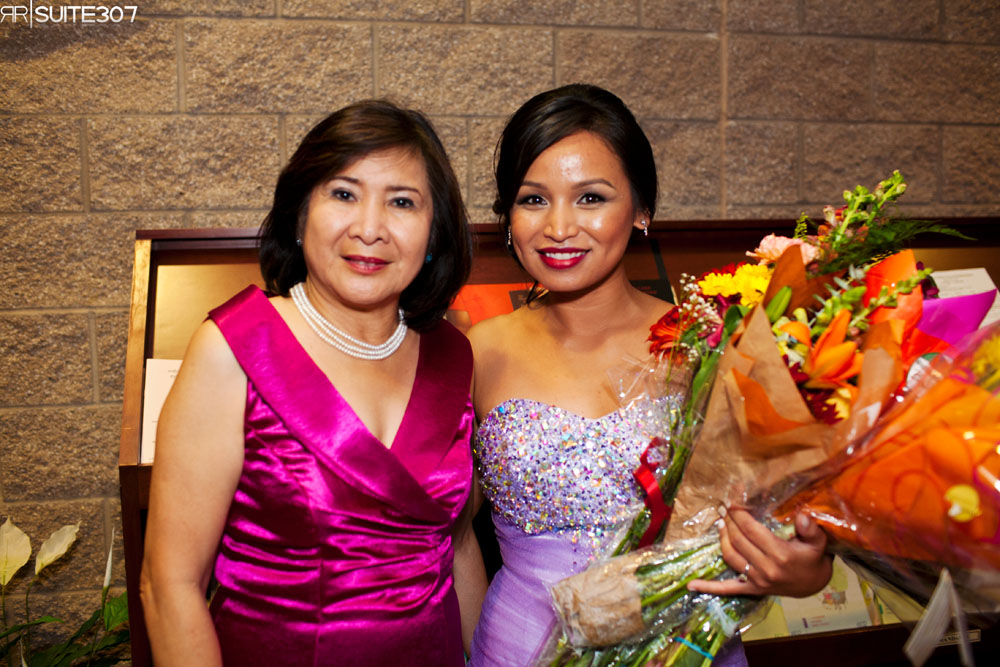 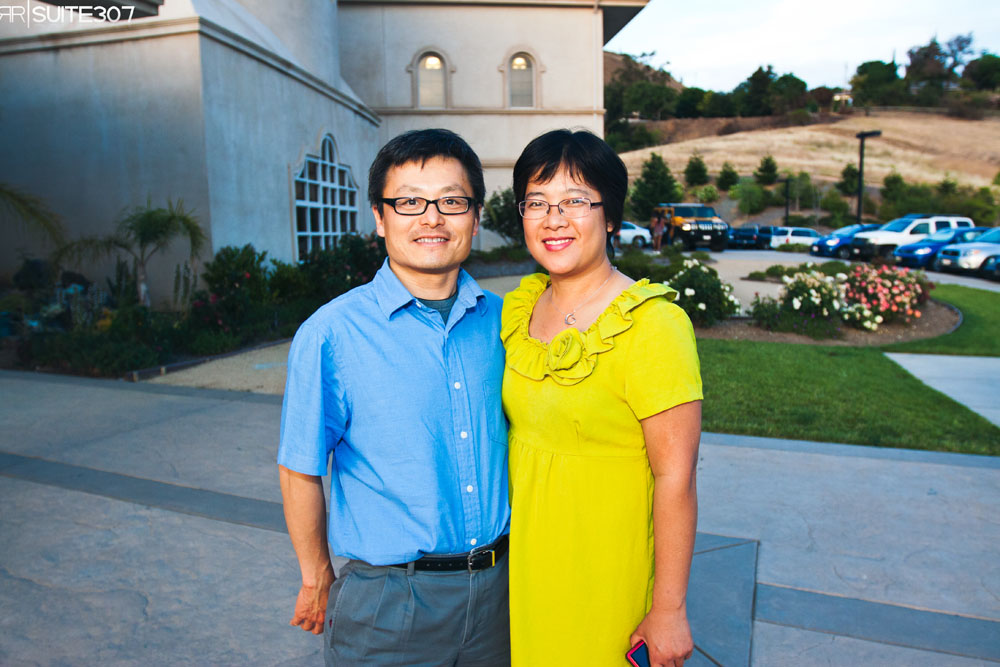 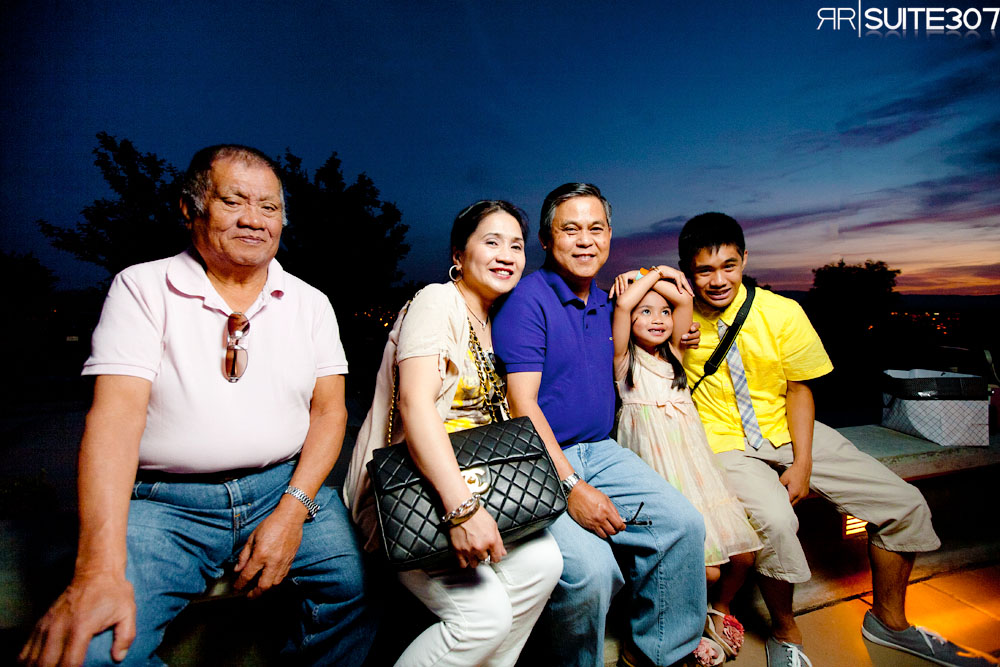 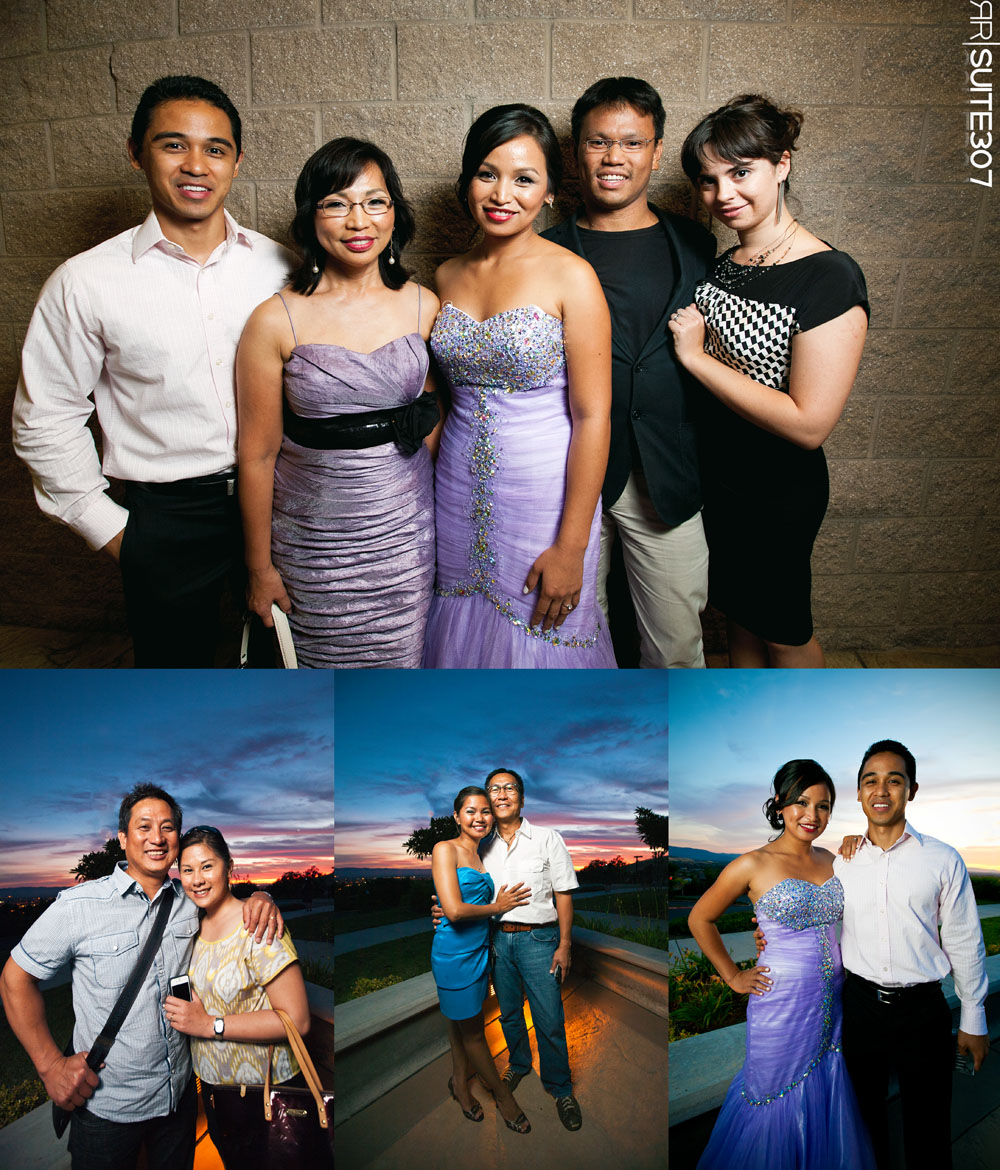