After meeting Erika through a friend of mine, the simple banter I had with her and Marlon over coffee and sports made this couple another shoe-in in my book of "Awesome!"

Upon meeting each other when they were 16, their love came full circle. The Mission told their story from the church they met to the rest of the colorful district. So why not shoot where they both grew up? With so much in common and a penchant for hilarity, Erika and Marlon didn't fail to put a smile on my face!

Yet again, I totally wish that I could be the one to shoot their wedding! Now, how do I find a way to Nicaragua...? 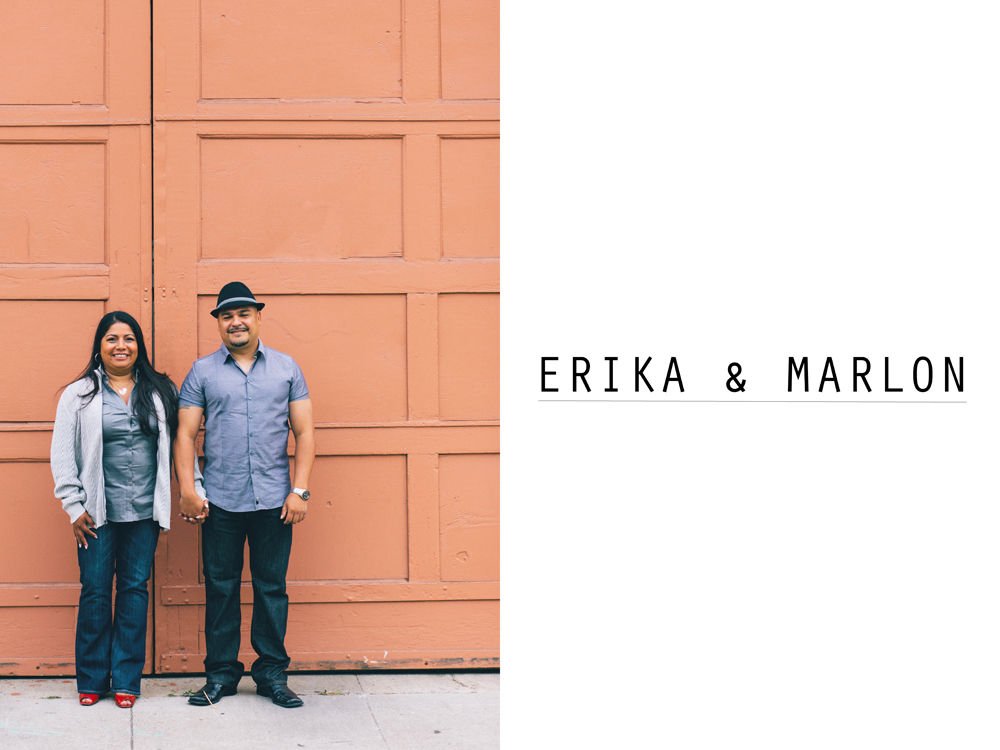 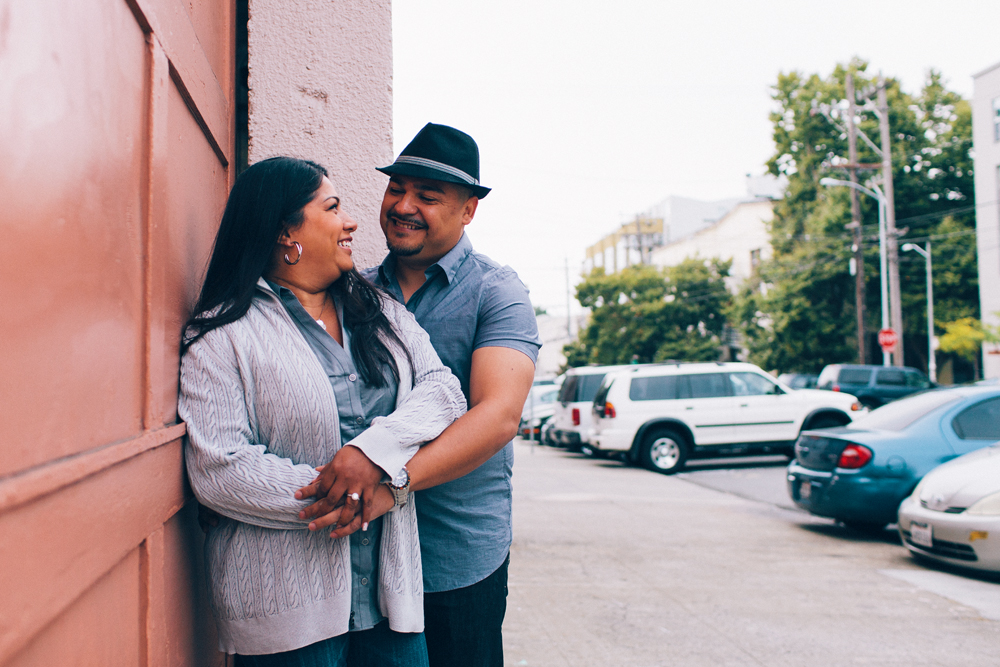 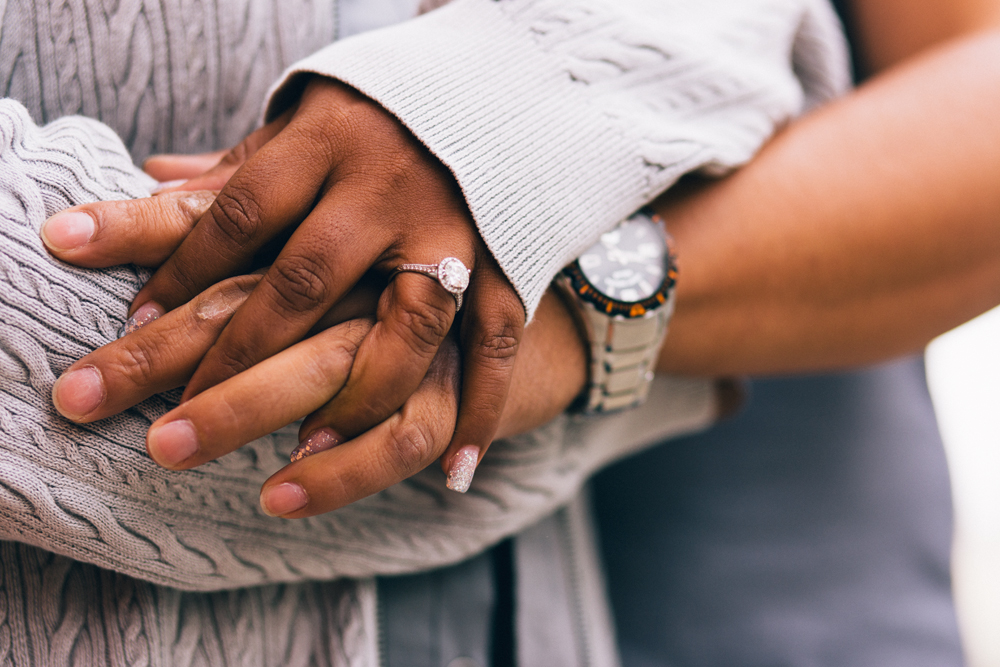 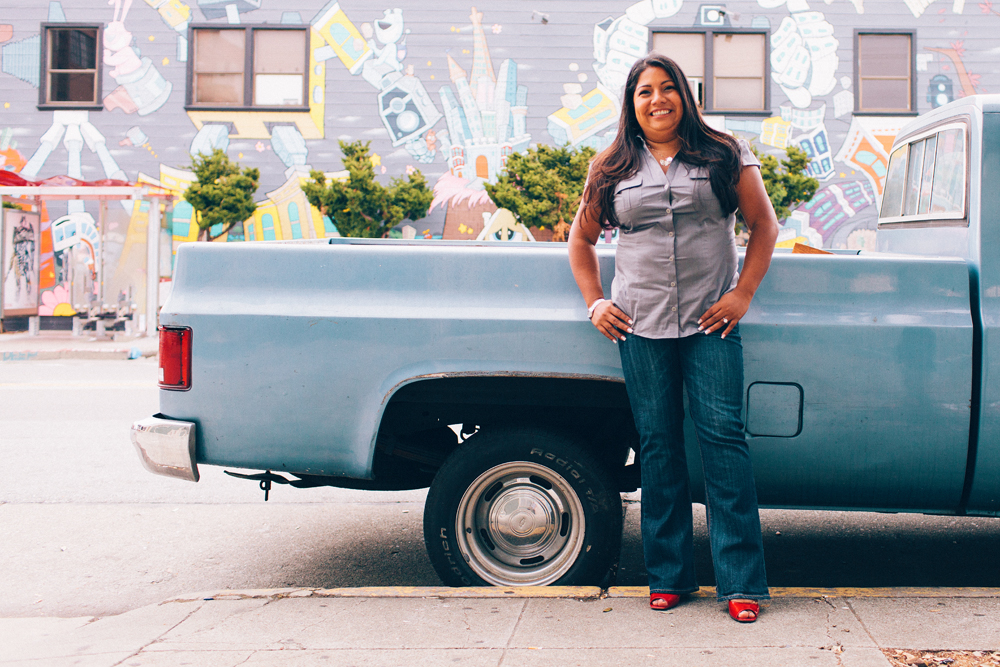 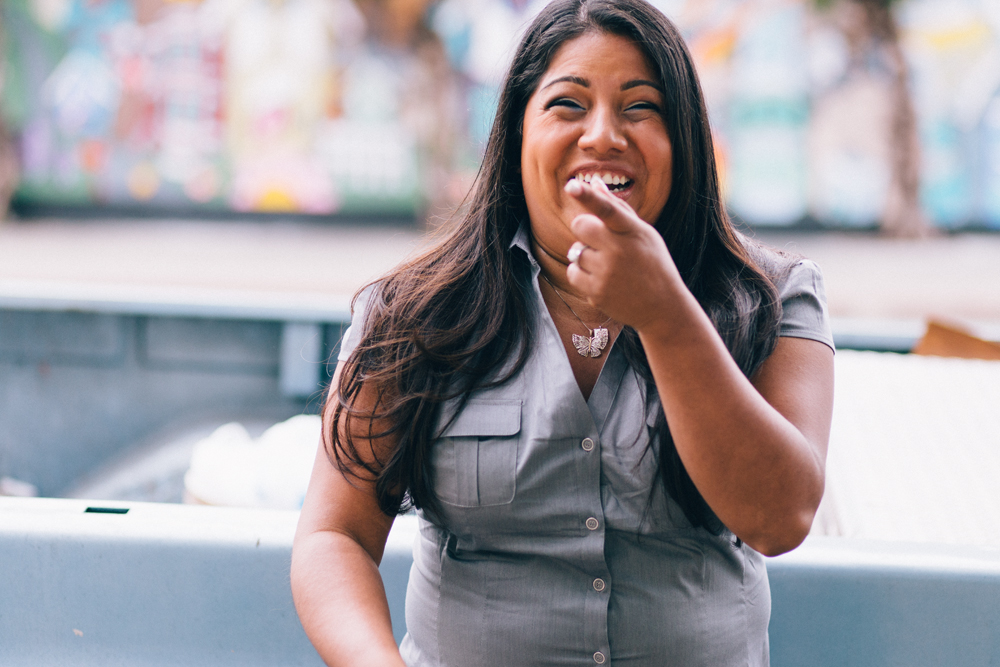 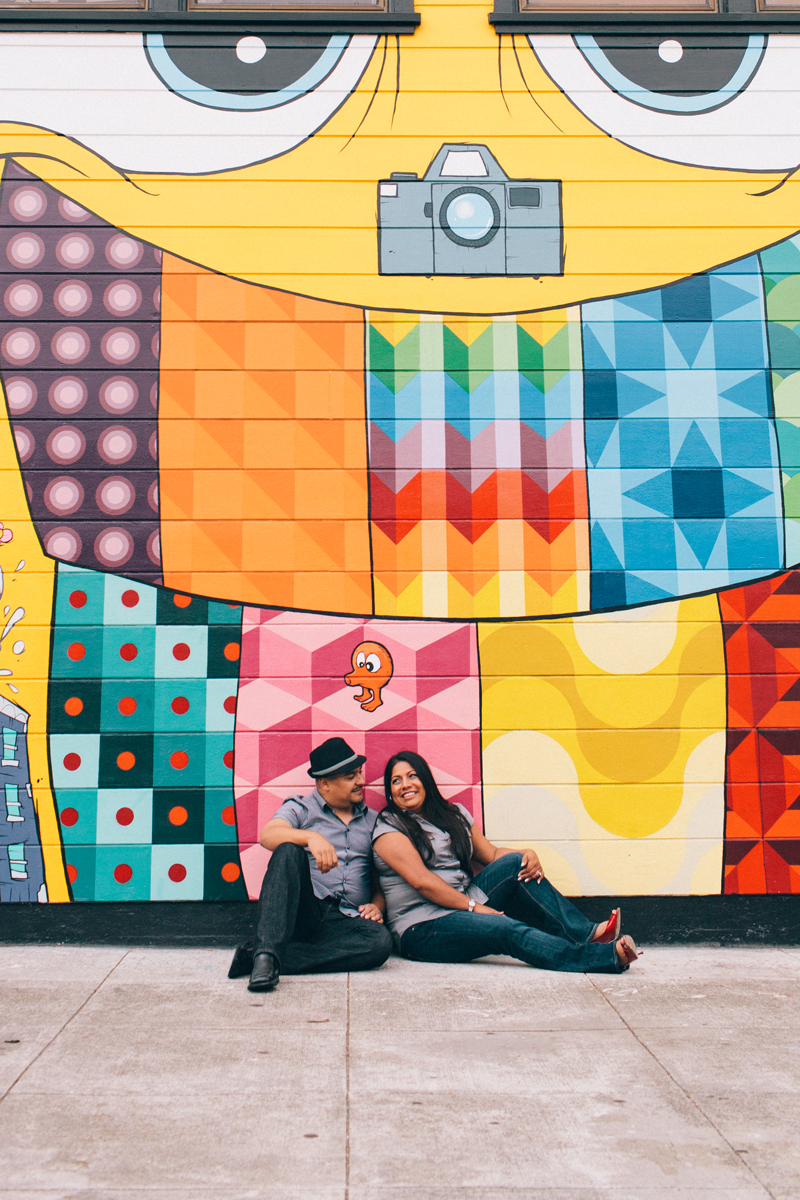 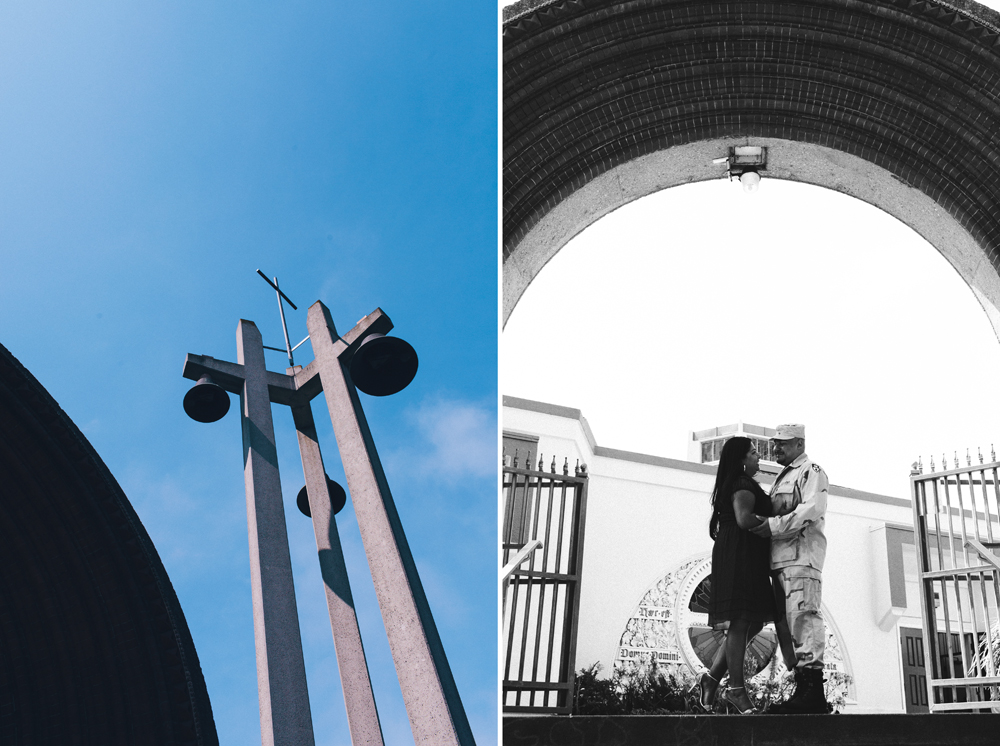 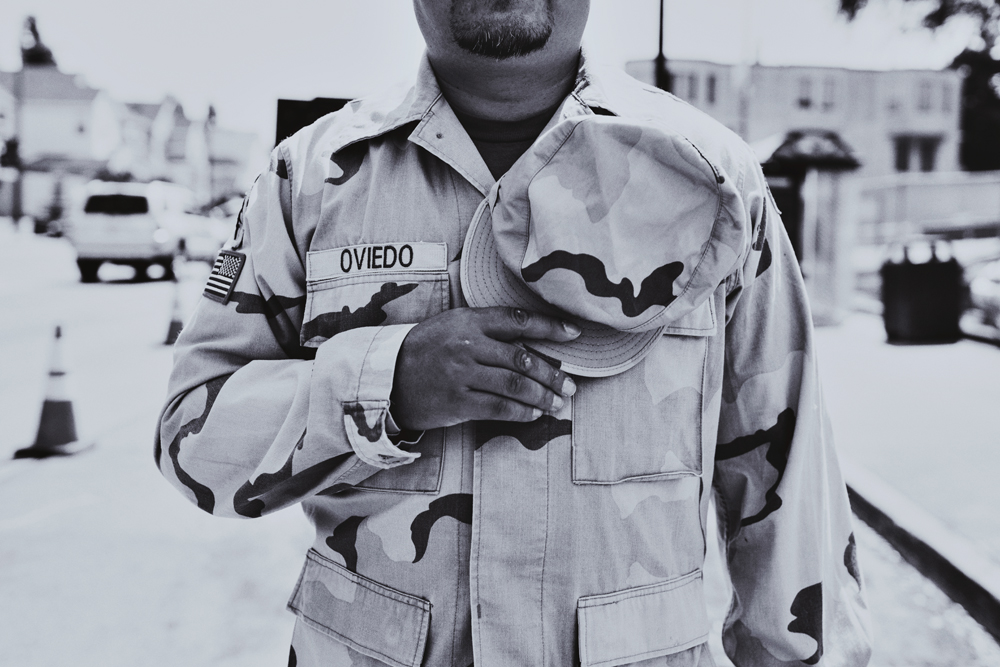 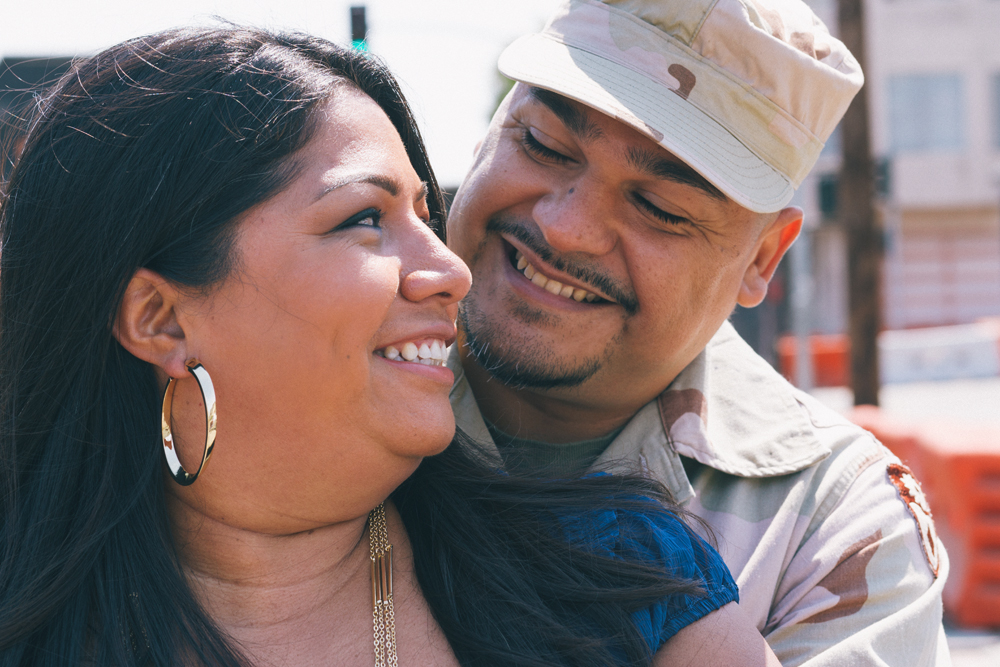 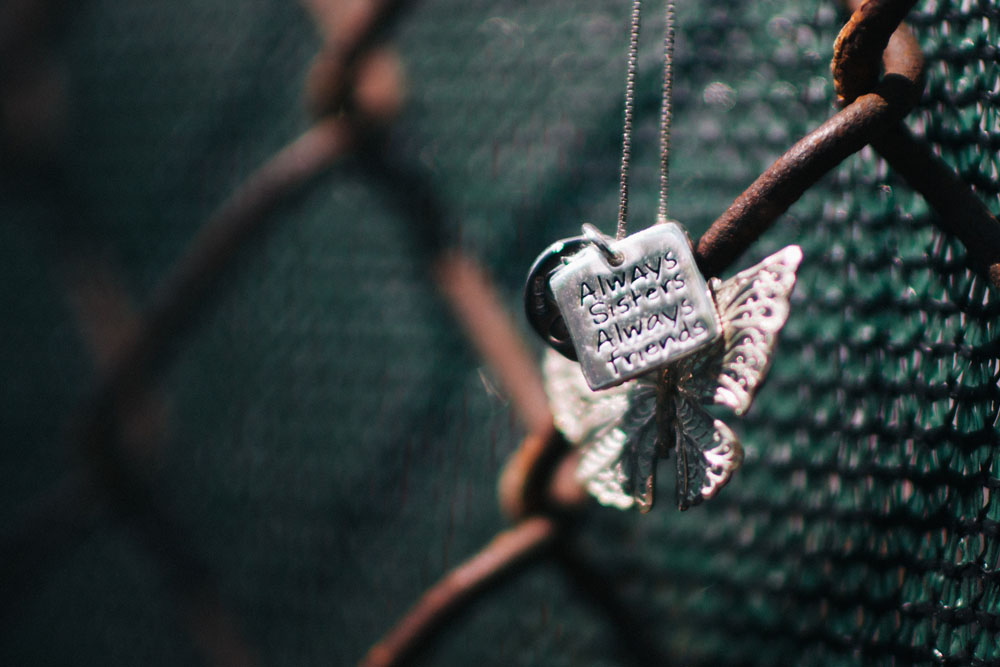 Erica wanted to shoot on July 20th to honor her sister's passing. It was important to her and her mother (whom she had brought to the session) that I try to get a picture of the necklace that her sister gave her before she passed. I was worried that I wouldn't be able to get a shot of the script that was on there, but some steady hands and a deep breath, I think it turned out alright =). 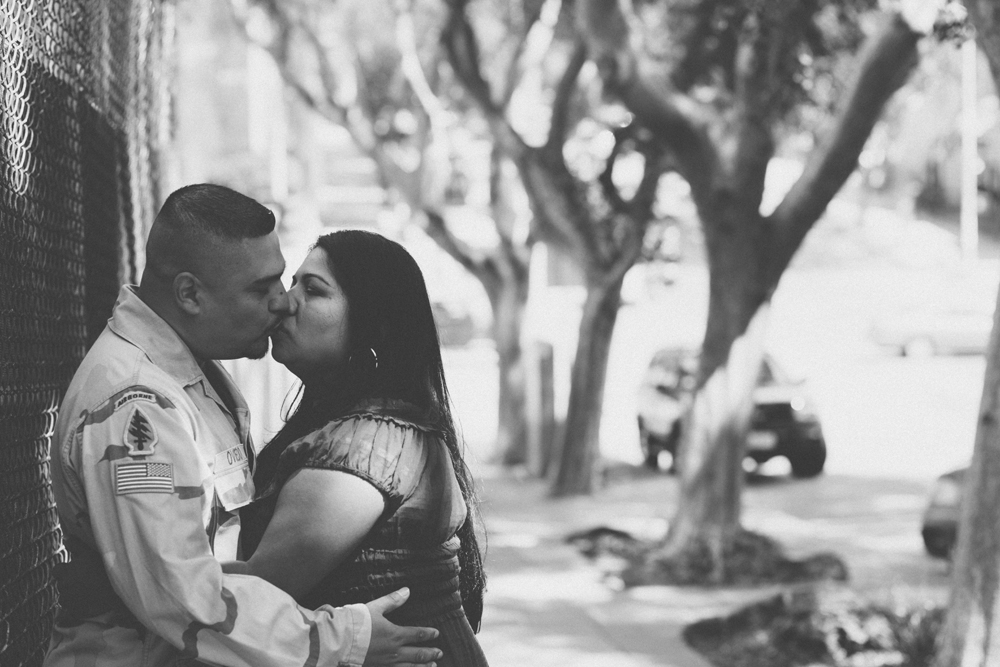