About a month ago, I was invited to take photos for Content Magazine and their Image Challenge 2014. The challenge involves a random selection of a model, makeup artist, and hairstylist to bang out 3 awesome photos for publication. 14 photographers, 14 makeup artists, and 14 hairstylists going HAM on this day! I was picked as part of Team 4 and I met the most awesome and creative individuals in San Jose and we totally rocked the shoot!

These are the photos from the magazine's pick up party at the MACLA center in Downtown San Jose. The editor-in-chief and his staff were there as well as agents from local modeling agencies, some of the people interviewed from the magazine were present, and a local food vendor called First to Market was there sampling their food from their new restaurant. 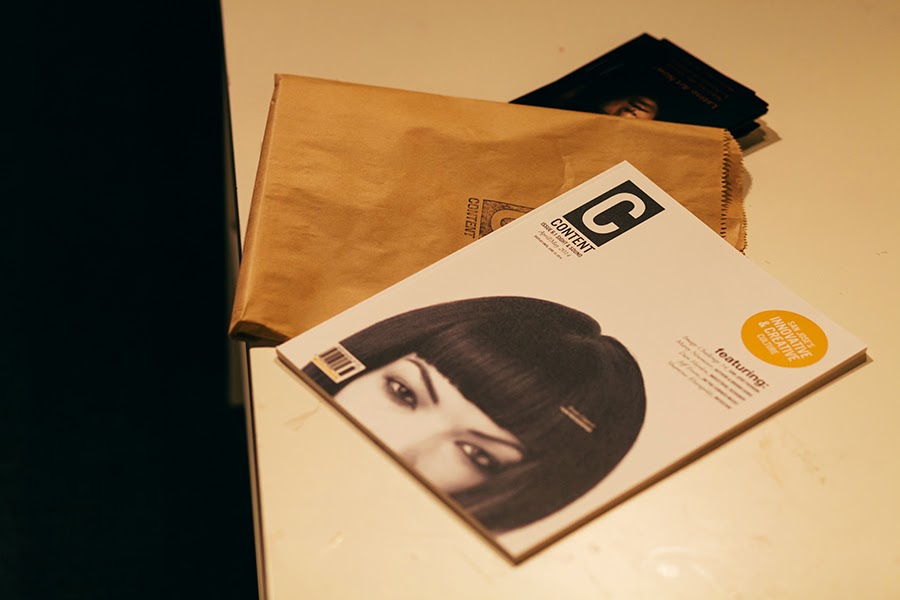 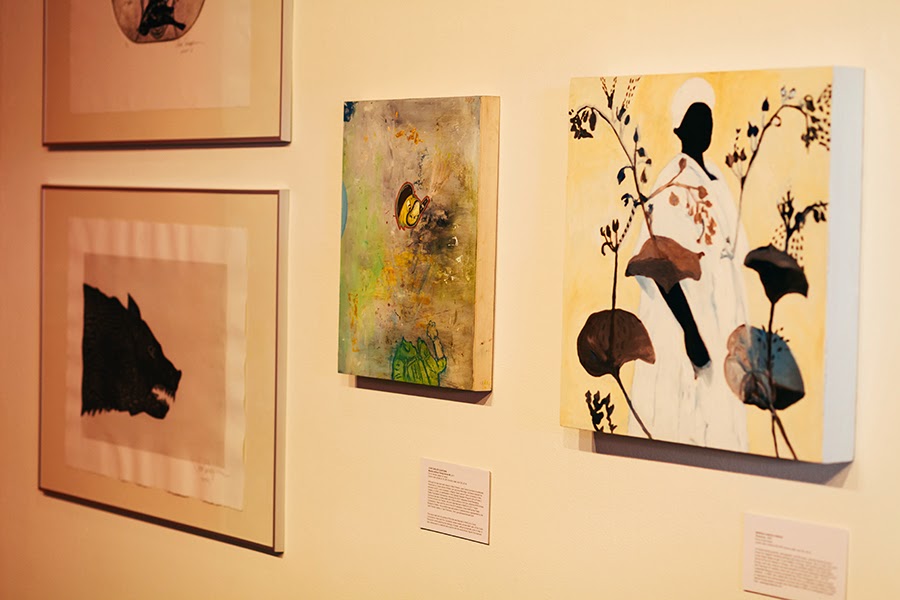 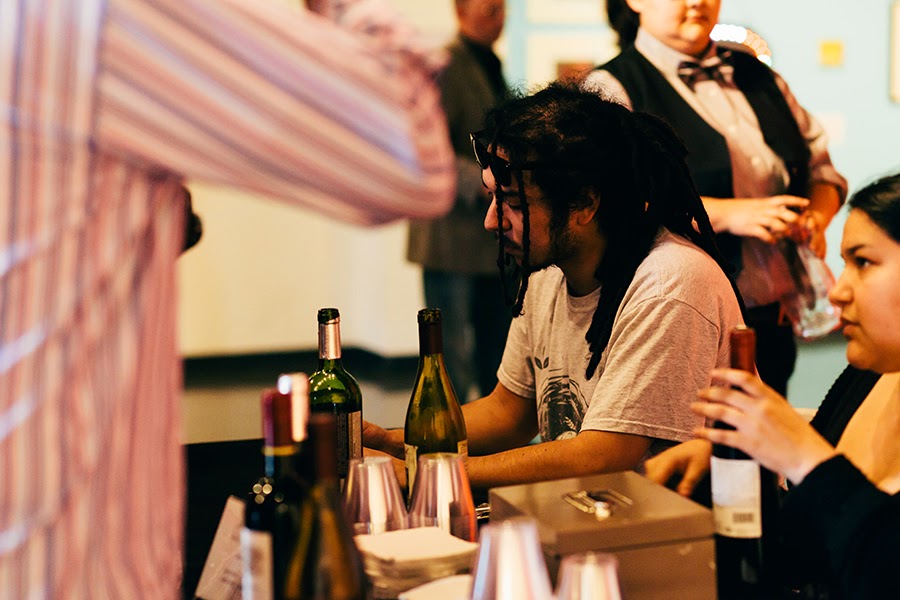 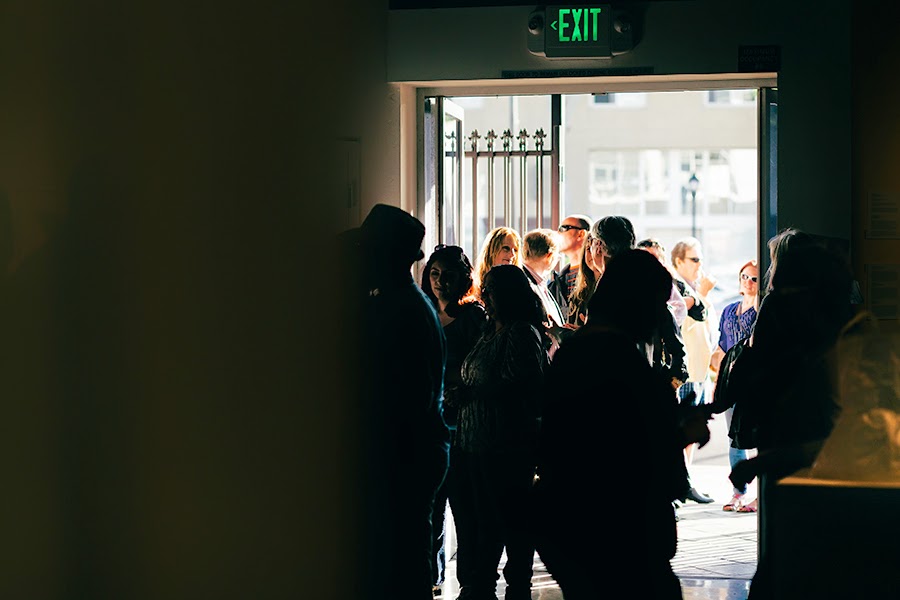 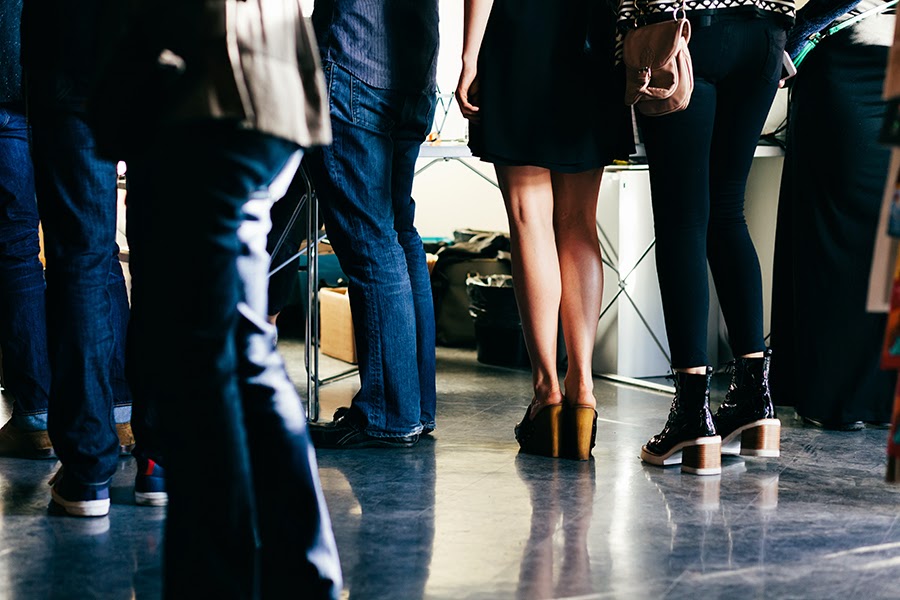 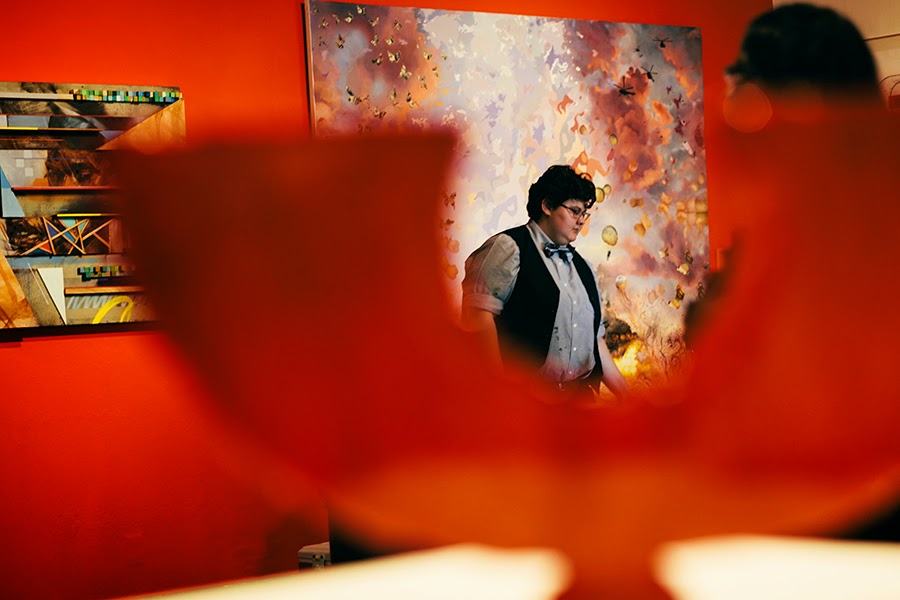 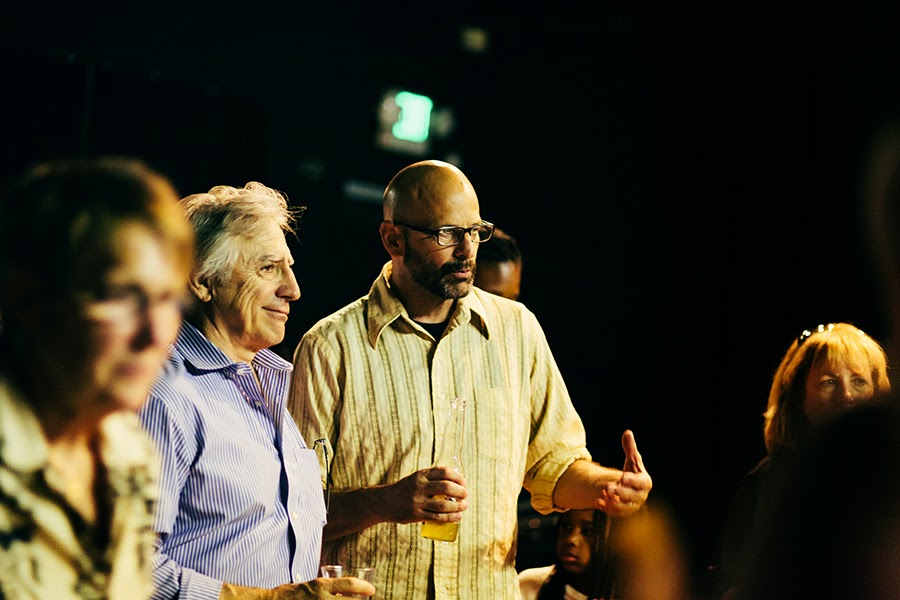 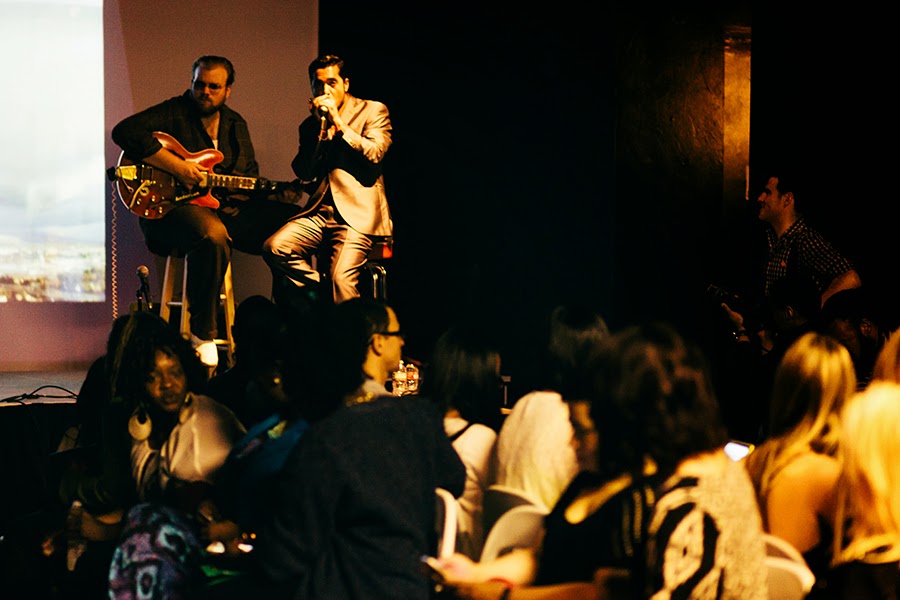 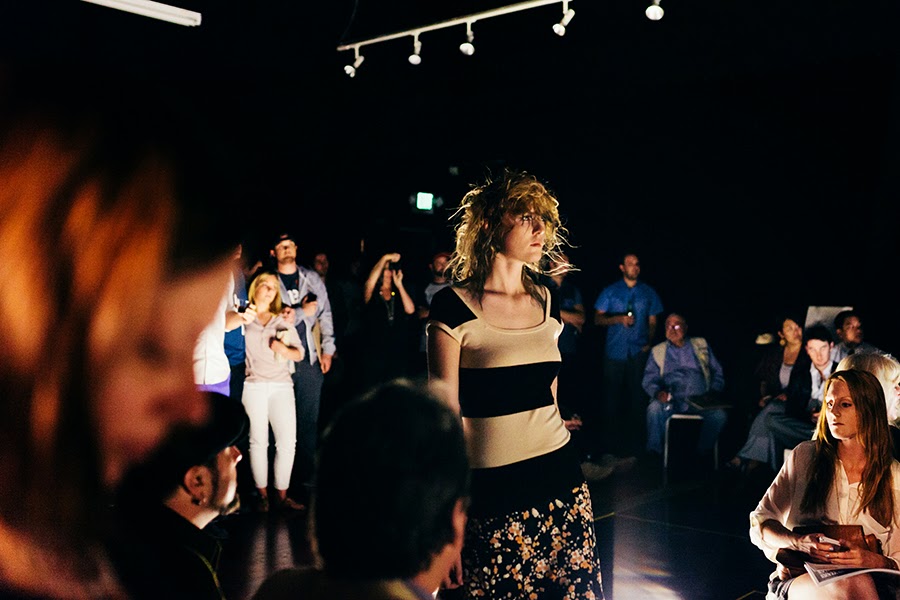 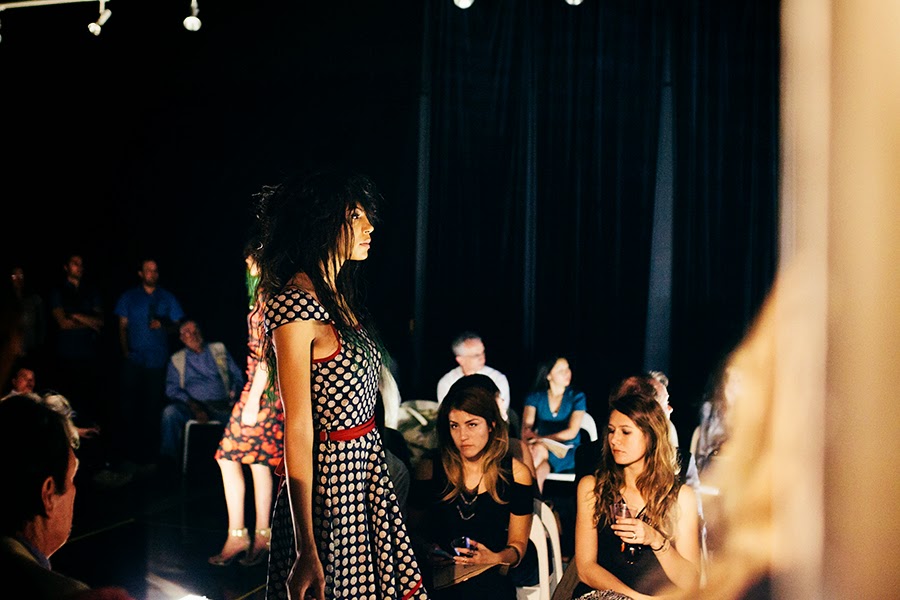 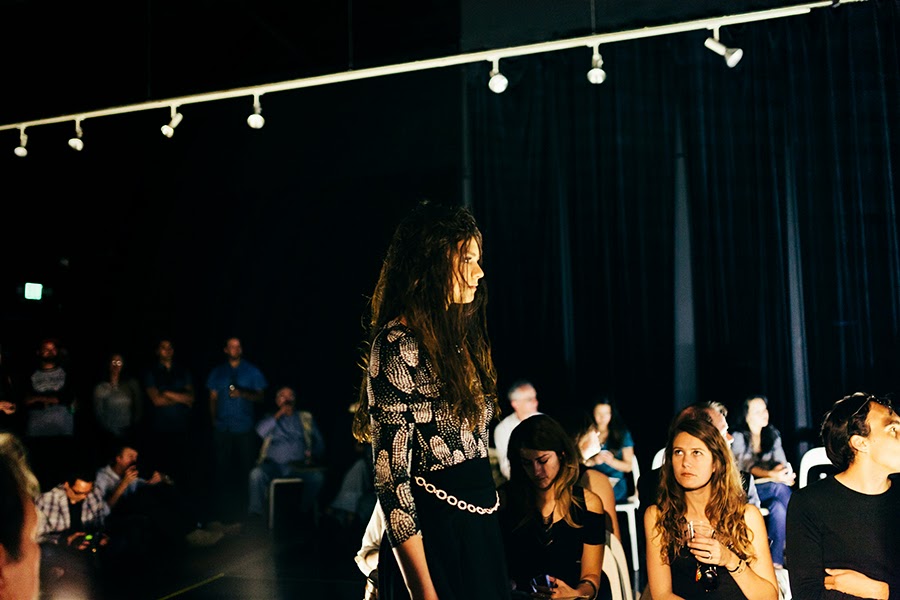 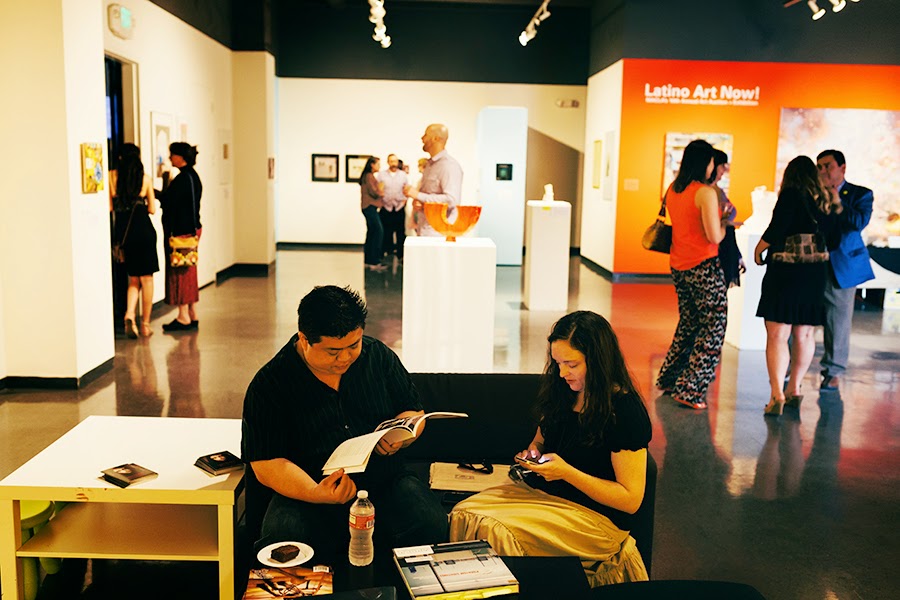 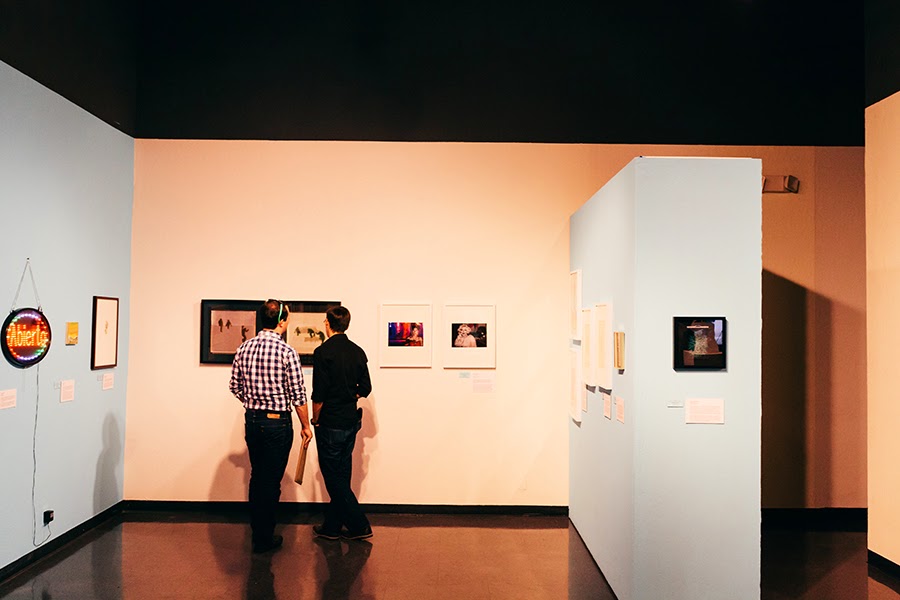 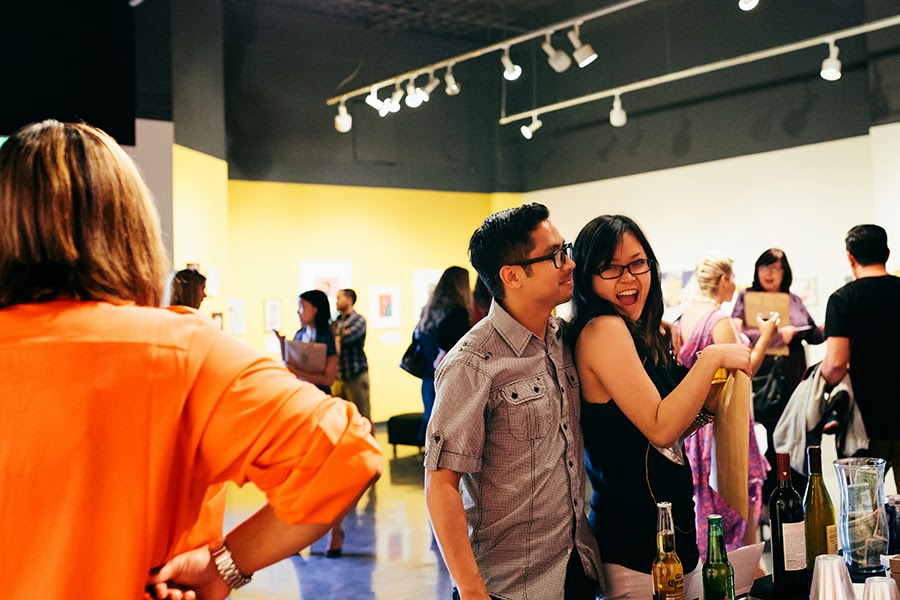